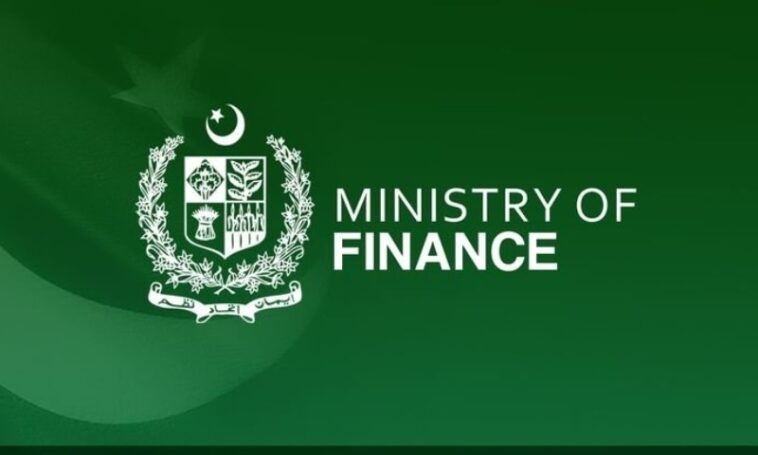 The ministry of Finance has announced an increase in salaries for the low-wages income holders in Pakistan from BS-1 to BS-19. This is to be affected from March 1st, 2022. Furthermore, provinces are also allowed to implement this for the respective regions to give people the rights for basic health, and allowance. This step by the government of Pakistan to be appreciated because it will not only increase the livelihood for the people of Pakistan but also help boost the economy.

Steps like these give us the hope for a prosperous Pakistan, in which people get their rights. This also helps in boosting people’s faith in their country, and wills them to try to do more for this homeland, and the people of this country.

This has happened for the second that increase in salaries have been announced for government employees in a fiscal year. The last time, the increase was of 10%. This is just an attempt of the Finance Division to provide people with equality, and what is due to them.

Talks are in ways, and hopefully, soon upgradation on posts of analogy will also be announced in KPK. In another news, it was announced that, ‘’the merger of ad hoc relief/allowances into pay will be decided on the report of pay and pension commission and will be merged in basic pay as per the agreement,’’ said the Finance Ministry.

All of these steps by the ministry and the government only improve our faith in us, and gives us a hope that the youth of Pakistan will have a future in which they will learn, grow and excel.

KPK Digital City – What Could It Mean For Pakistan? 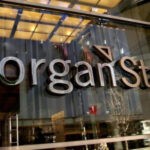 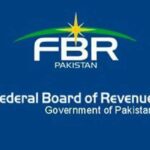