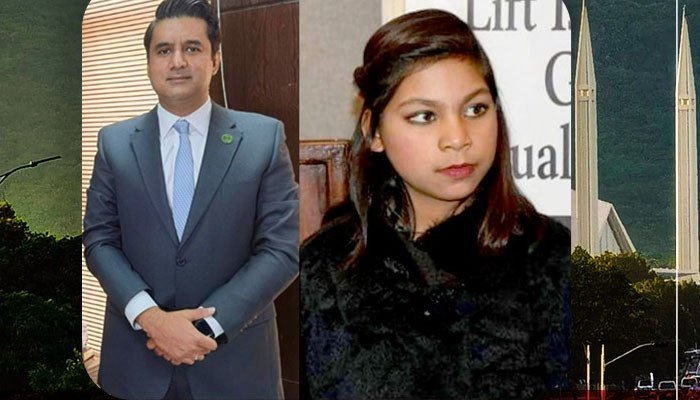 Deputy Commissioner claims to have taken the step to motivate Rebecca and other students like her, to pursue her dream in the future. Hamza Shafqaat said that she needs the experience to work hard in the future to achieve her dream. Rebecca was appointed as an honorary commissioner of Islamabad for one hour on Wednesday at noon during which she visited several markets in the federal.

Undoubtedly, this act will not only motivate Rebecca but other students like her who aspire to become CSS officers and serve the country one day. The decision of DC Islamabad is being appreciated on social media and it will encourage the students to never give up on their dreams. Hamza Shafqaat has always been the flag barrier of change and his decision was applauded by netizens all over social media.

The pandemic had a severe impact on the education system of the country and children had started to lose interest. However, such acts can help develop an educated nation by encouraging the younger generation to study and achieve their dreams. 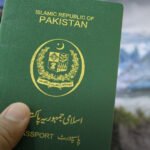 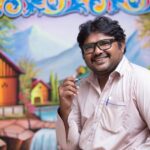