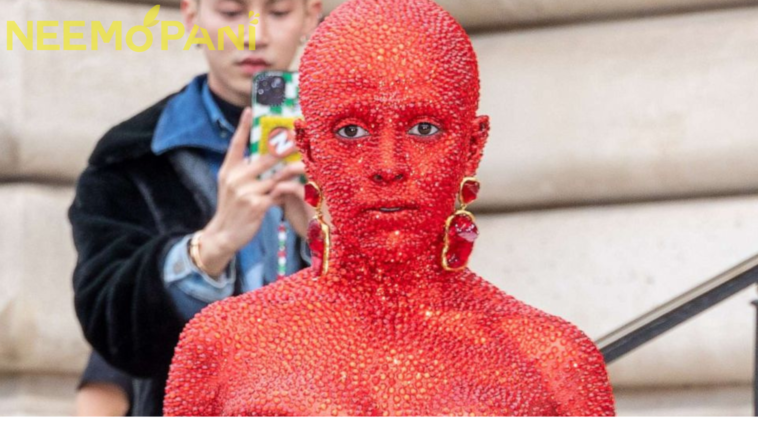 For the event, the Get Into It singer wore a crimson Schiaparelli gown with a silk bustier and a skirt made of wooden beads. She went one step further, having Pat McGrath, a well-known cosmetics artist, wrap her whole in 30,000 Swarovski crystals from head to toe. Even while the description seems fascinating, Doja’s costume was really intense in person, and Twitter users were unable to contain their comments after seeing images of it on social media.

I knew I recognized that look somewhere pic.twitter.com/LOuh81ogHQ

Ok but Chhote Pandit did it much before Doja Cat 🤌 pic.twitter.com/EhGmgMUIiQ

my pimple on picture day pic.twitter.com/CW1pLdf7Jt

We aren’t sure what her stylist was thinking but if it was to make headlines, they sure succeeded. 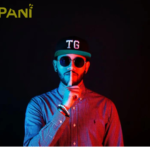