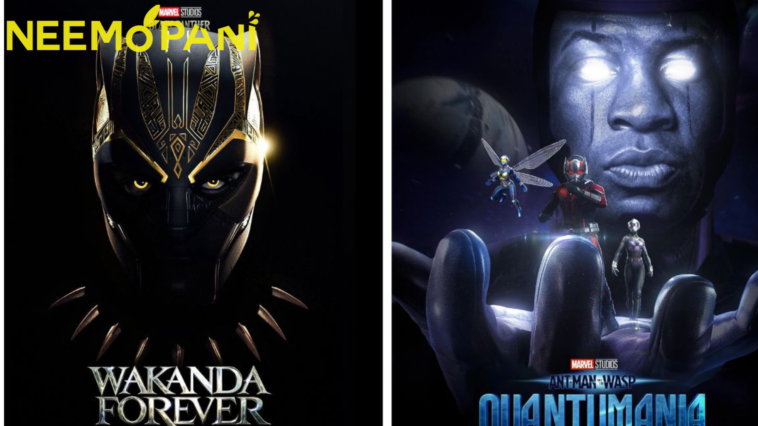 The sequels to Black Panther and Ant-Man will be released in China in February, according to Walt Disney Co.’s Marvel Studios, marking the first time in nearly four years that the nation has permitted Marvel films into its theatres.

Black Panther: Wakanda Forever will arrive in Chinese theaters on February 7 followed by Ant-Man and the Wasp: Quantumania on February 17, Marvel announced on the Chinese social media network Weibo. 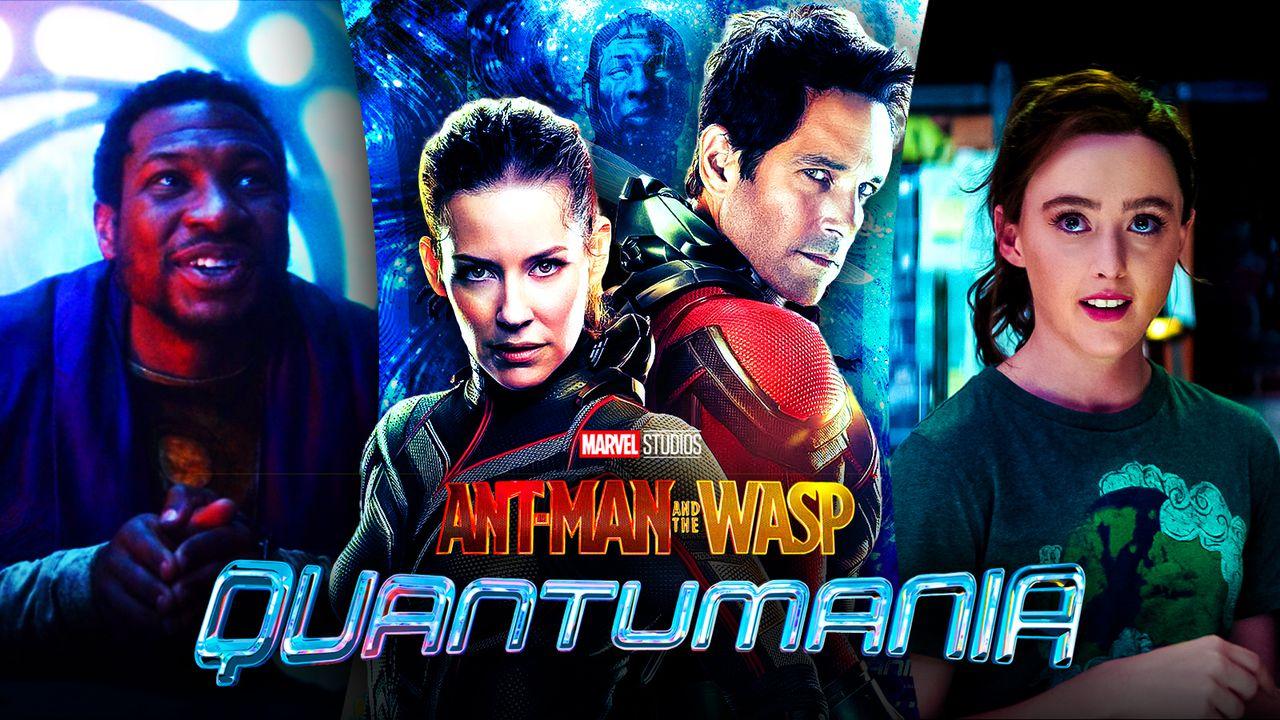 The third film about a superhero who can shrink to the size of an insect, Ant-Man and the Wasp: Quantumania, will have its Chinese release on the same day as its American premiere. The follow-up to Black Panther, the year’s biggest box office success that made its debut in November at theatres all around the world. Disney has lost tens of millions of dollars as a result of the Chinese market’s decline in recent years. According to Box Office Mojo, the second Ant-Man movie made $121 million while the first Black Panther movie made $105 million in Chinese theatres.

Chinese officials have never given an explanation for why they forbade the screening of other films, such as Eternals and Shang-Chi and the Legend of the Ten Rings, in their nation.

Disney has turned down requests from various nations to remove references to same-sex partnerships from films including Eternals and Doctor Strange and the Multiverse of Madness.

The February releases will be the first Marvel films to play in Chinese theaters since Spider-Man: Far from Home in July 2019. 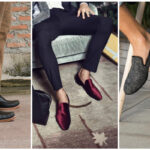 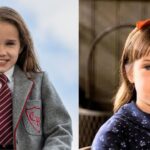