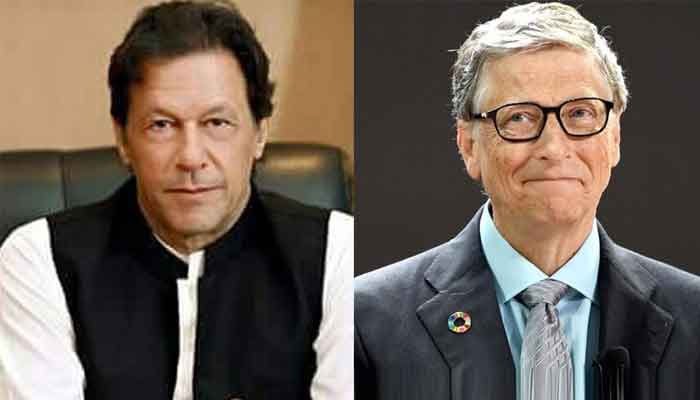 The Gates of Gates, Bill Gates just paid a day-long visit to Pakistan. During his visit, he met President Arif Alvi and Prime Minister Imran Khan. Hum Bill Gates ki aamad par itna khush hoye kay hum ne unhain Hilal-e-Pakistan dey dia. Isn’t it amazing that this was his first-ever visit to Pakistan and he was bestowed with the best gift of his life? He would have felt the luckiest. Iss ka kia matlab hai Bill Gates kia ab officially hamaray huay?

A Day With Bill Gates

Bill Gates is a co-founder of Microsoft. He is an American businessman, investor, author, technologist, software developer, and philanthropist. He has been actively supporting the polio campaign in Pakistan. Yes! he is not in Pakistan to set up a branch of Microsoft in Pakistan but to help Pakistan eradicate polio. His polio-aid played a significant role in making Pakistan a polio-free country for one year straight. We hope that Pakistan fully eradicates this disease soon.

Bill Gates also visited the Covid-19 National Command and Operation Centre (NCOC). During the visit, he applauded Pakistan for handling the pandemic so well. He said that despite a lack of resources and restricted environment Pakistan is combating the virus and introducing initiatives in the public health sector. Bill Gates was seen especially interested in the NCOC’s strategies of micro-smart and smart lockdown imposition measures. Shields were also presented to provincial coordinators. These shields were an acknowledgment of provincial coordinators’ commitment towards polio eradication.

Bill Gates also undertook a tour of the 1166 Helpline and Operations Room where Dr. Faisal Sultan, Special Assistant to Prime Minister (SAPM) on National Health Services, Regulations, and Coordination, briefed Gates about the polio eradication efforts rendered by the provincial and federal governments. Dr. Faisal said, “We are focused on building the capacity of district government-led teams, especially in high-risk areas of south Khyber-Pakhtunkhwa.”

Bill Gates showed gratitude over the invitation and warm hospitability of Pakistan. He also lauded the hard work and efforts put in by the government, parents, and health workers for eradicating the poliovirus. He also appreciated Pakistan’s efforts of handling both covid and polio simultaneously.

We loved having Bill Gates here. We hope Pakistan and Bill Gates could work together in different areas too.

Till your next visit Allah Hafiz Bill Gates! 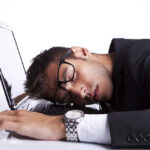 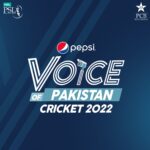