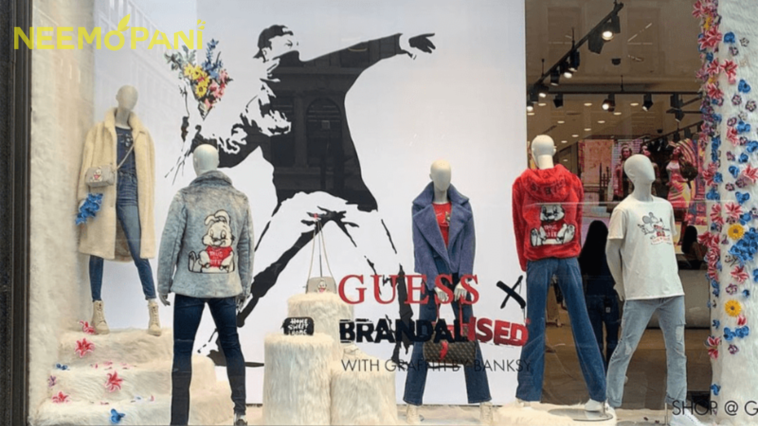 A snapshot of the Guess store on Regent Street in the heart of London was uploaded by the anonymous artist Banksy on Instagram with the advice for shoplifters to stop by.

“All shoplifters, please stop. Go to GUESS on Regent Street, please. How could it be improper for you to help yourself to their clothing after they did the same to my artwork without asking? The message went sent to Banksy’s 11.6 million fans.

The Guess capsule collection, which was “developed in cooperation with Brandalised, an urban graffiti license whose purpose is to provide Banksy lover’s cheap graffiti souvenirs,” was also on display in the store window, according to the brand’s website.

The window display was covered by store employees following the Banksy post.

Last week Banksy unveiled a work in the Ukrainian town of Borodyanka, which had been occupied by Russia until April and heavily damaged by fighting in the early days of Moscow’s invasion. 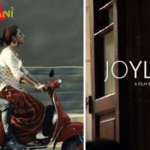