“Pakistan’s very first RADAR artist, Hasan Raheem, makes his Times Square debut 🌟
Listen to him and other brilliant new artists on the horizon on the ‘RADAR Pakistan’ playlist.”

Hasan Raheem is on the rise. Joona, Aisay Kaisay, and more recently Peechay Hatt alongside Justin Bibis on Coke Studio season 14 helped him become well-known. Hasan Raheem is a popular performer among young people and was chosen by Spotify Pakistan as its first artist for RADAR Pakistan because of his easygoing, understated R&B and hip-hop style. 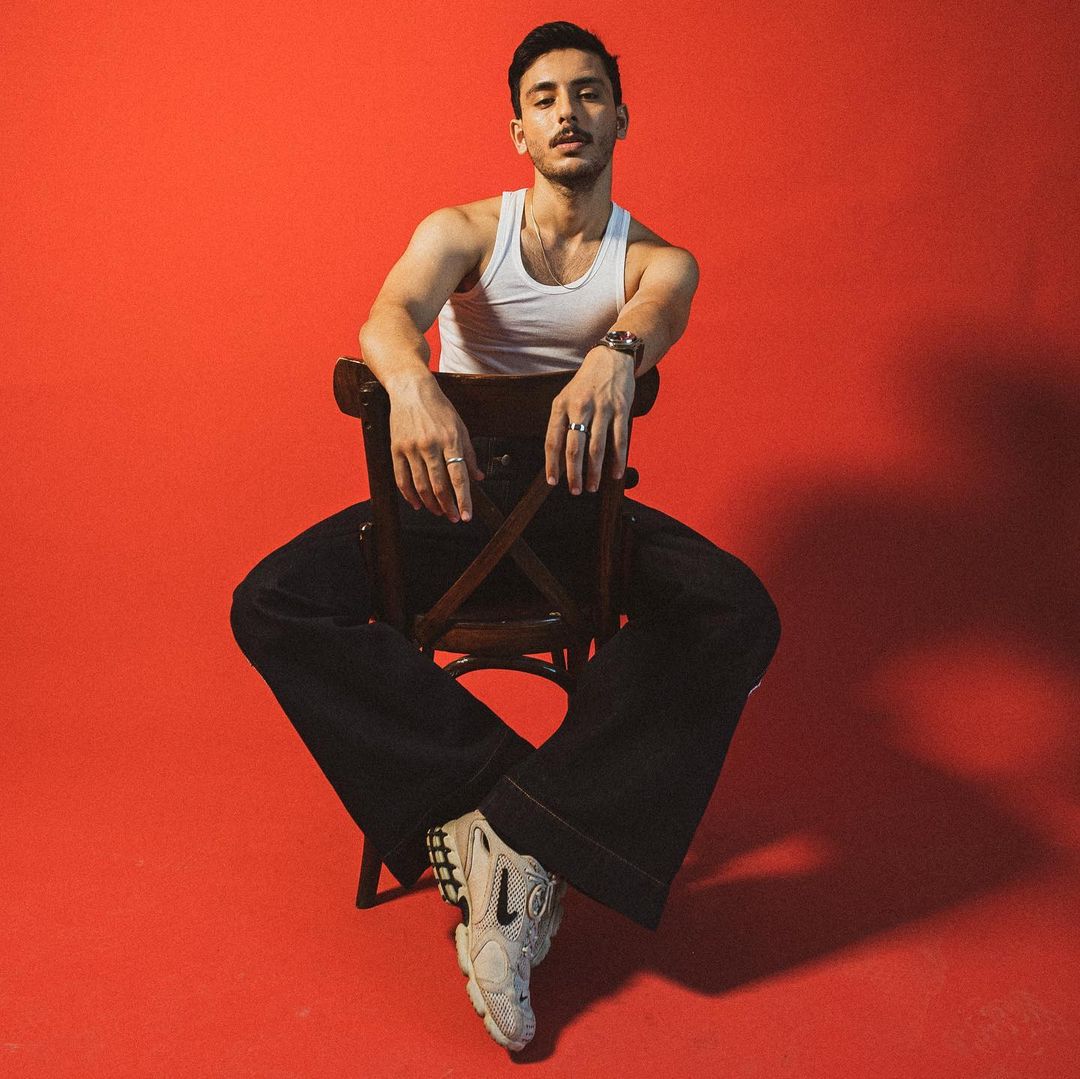 Hasan Raheem spoke about his musical path in a brief documentary that was recently produced by the well-known music platform. The 24-year-old explained why he decided to forgo his medical degree in favour of a music career.

Hasan Raheem addressed his family as his “support system” and showcased his recording studio in the documentary, which also allowed viewers a detailed look into his personal life. 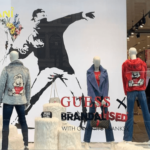