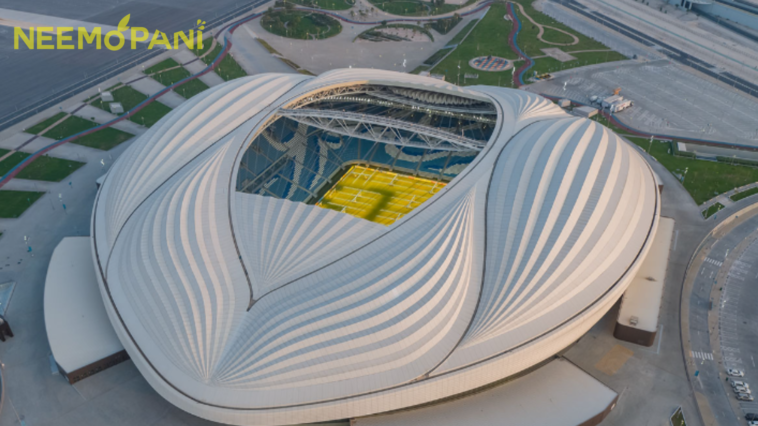 Al Janoub Stadium is located in Al Wakrah, Qatar’s southernmost city and one of the country’s oldest continuously populated locations. A city steeped in history, yet with its sights set on the future of football. As the FIFA Globe Cup 2022TM unfolds, the world will be invited into some of the most distinctive stadiums ever created for the beautiful game, Al Janoub Stadium being one of them.

The seaside city of Al Wakrah, 20 kilometres south of Doha, has inaugurated a building designed by Zaha Hadid Architects in partnership with the engineering firm Aecom that will be one of the FIFA World Cup 2022 sites. It is the first of the new stadiums commissioned for the event to be finished. The design is inspired by dhows, the region’s ancient sailing vessels. When the competition is completed and the facility becomes home to the Al Wakrah Sports Club squad, the capacity of the building will be slashed in half. The remaining modular stands will be donated to a developing nation in need of sports infrastructure. To combat Qatar’s severe heat, the stadium has both passive and mechanical cooling technologies.

Al Janoub’s capacity will be lowered following the event, with seats donated to other athletic initiatives throughout the world. This will also provide a raucous environment for Al Wakrah SC matches. Aside from football, the facility is surrounded by lush grassland with recreation and leisure amenities that will benefit the entire community for years to come. This fantastic venue has a bright future. 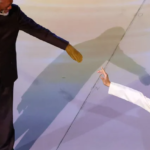 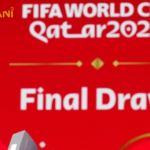