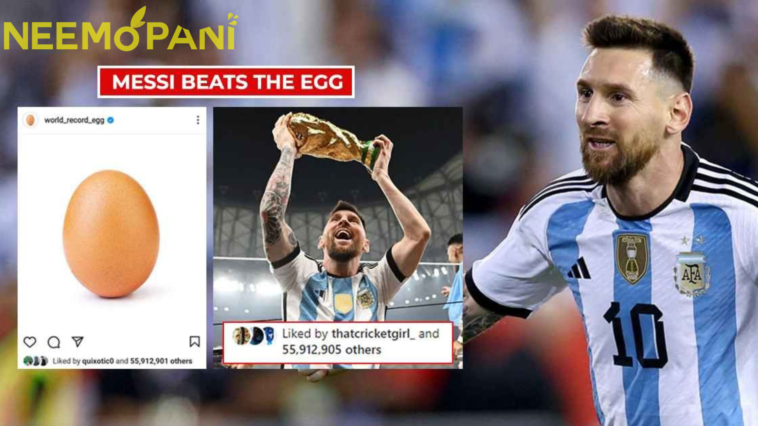 After leading Argentina to their first World Cup in 36 years with the victory over France on Sunday, Messi continued to make history off the field with his Instagram photo gallery, which at the time of writing had amassed more than 65 million likes.

The previous record was held by a stock photo of an egg on a white background that received 55.7 million likes. The @world record egg account put it online in January 2019 with the express purpose of becoming the Instagram post with the most likes ever.

Messi, 35, scored twice in the tense final, which has been hailed as one of the best ever. When the team arrived home, scenes of hysterical celebration greeted them.

the world’s champions! I still don’t believe it; I’ve dreamed of it so often and desired it so badly that I still can’t believe it,” Messi wrote with the Instagram post that had 10 images of him raising the championship trophy and enjoying the moment with his teammates.

“I want to express my sincere gratitude to my family, my supporters, and everyone who had faith in us. We demonstrate once more that Argentinians can accomplish their goals when they fight together and as a united front.

“The strength of this group, which stands above individuals, comes from the fact that they were all working toward the same dream, which was shared by all Argentinians. We succeeded!”

Following the championship game, Messi broke a number of milestones, with Guinness World Records noting that with his 26 World Cup appearances, he had eclipsed Germany’s Lothar Matthaus for the record.

Messi’s amazing career, during which he has won the Copa America, 11 league titles, four Champions League crowns, and been named the world’s greatest player a record seven times, had one trophy missing: the World Cup. 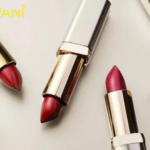 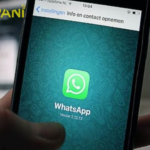