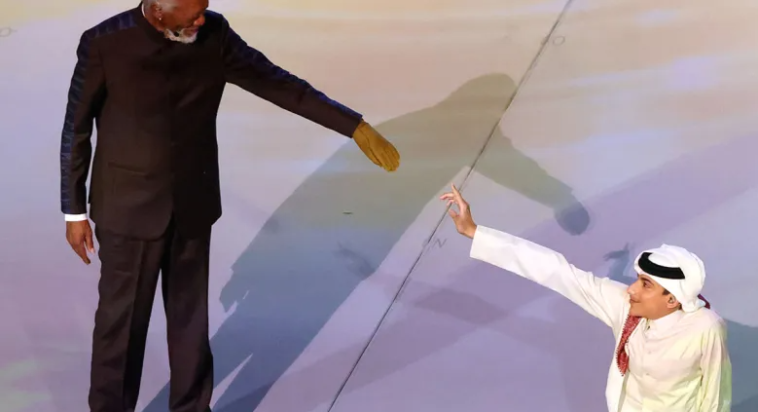 The 2022 FIFA World Cup began last night with a spectacular opening ceremony at Al Bayt stadium in Al Khor, Qatar. The opening ceremony paid tribute to the country’s religious and cultural beliefs, while supporters were astonished by the well-curated themes surrounding the programme.

Al Muftah recited, “Oh mankind, indeed we have created you from male and female and made you peoples and tribes that you may know one another.”

This was the first time in history that a Quranic verse was recited at the opening ceremony of the FIFA World Cup.

During the breathtaking scene, the message of uniting people and putting differences aside was conveyed forth. “The lovely game of football brought nations together.” “What brings nations together also brings communities together,” Morgan Freeman noted. 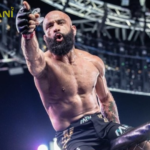 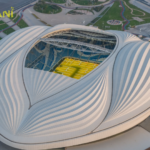