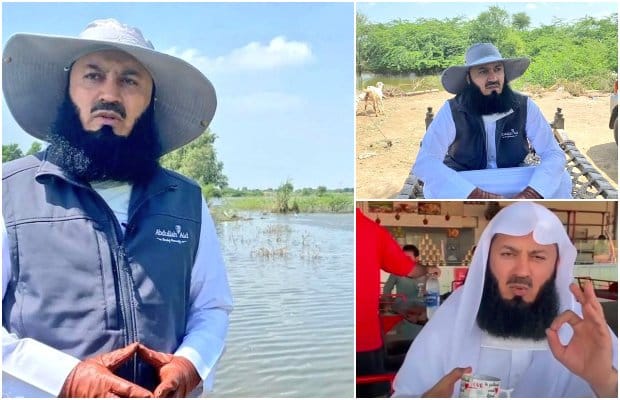 Mufti Menk said he visited Pakistan with just one goal in mind: to reach out by providing some relief and raising more awareness about the misery of the millions who have been affected by the tragic floods. He shared videos of flood victims and the swamped areas on his Instagram account. 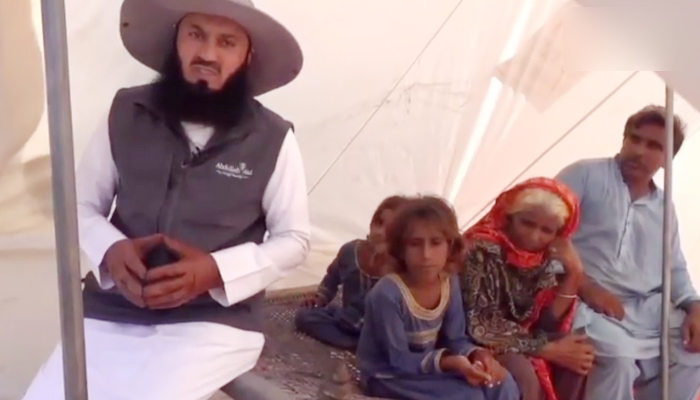 The Islamic scholar visited parts of Sindh, which is the most affected province, and noted that the situation is “unimaginable” and called on the people to donate as much as possible to cushion the plight of the people. “Please do whatever you can with any reliable charity or partner for those affected. We will have to assist for the next few YEARS,”

It is important to note that hundreds of thousands of displaced people are now living outside, putting them at risk for diseases caused by the stagnant water. Authorities have stated that they are in urgent need of food, housing, clean drinking water, toilets, and medications. 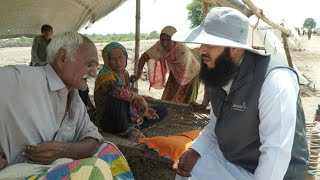 The country received 391 mm (15.4 inches) of rain, or some 190% more than the 30-year average through July and August, a monsoon spell that started early and stretched beyond the usual timeline. Rainfall in the southern province of Sindh shot up to 466% of the average.

As per the National Disaster Management Authority’s (NDMA) latest report, the death toll from the deluge has touched 1,559, including 551 children and 318 women, which does not include the deaths from the diseases contracted from the floods. 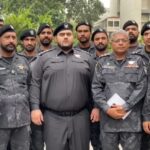