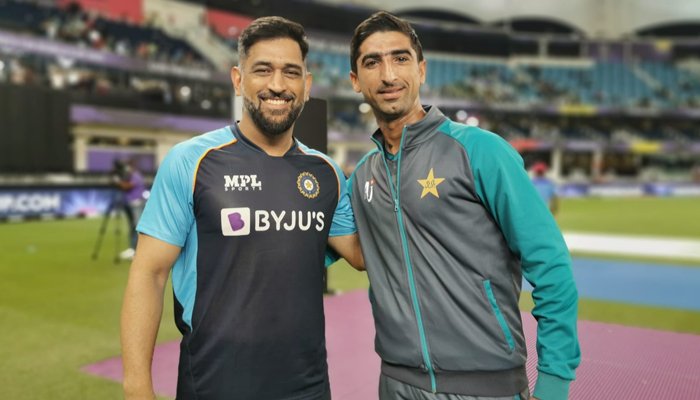 ‘I believe Passion and preserve commands success,’ says Shahnawaz Dahani, the Larkana’s local boy who recently got famous for his excellent PR skills during the World Cup. Dahani was only part of the squad and did not actually play in the World Cup.

The irony remains that Dahani played just as vital a role as any other team member off the field. And Shahnawaz Dahani, according to Twitteritis, has now been announced as the foreign minister representing Pakistan.

The idea was beautiful, and what made it even more impressive was the fact that he did it all with such humbleness and respect that in the end, you could not help but love the guy; not that we already didn’t do that after his PSL debut.

It all started after the India vs Pakistan in the T20i World Cup 2021 match when after Pakistan’s phenomenal win, Dahani went on the field and met with notable Indian players. The best thing about him is the fact that he remained respectable and humble throughout.

In all honestly, he did more for the PR of the team than anyone else. He would religiously meet and greet the notable players and mentors of all of Pakistan’s opponents. And if nothing else, he did portray the country’s image amicably and made his dream of meeting Dhoni come true.

From what we know of him, his stats as a fast bowler have been amazing. He has played 18 T20 matches and has managed to score 29 wickets altogether.

But who really is Shahnawaz Dahani?

Shahnawaz Dahani is the fast-bowler of Multan Sultan, born in 1998 in Larkana. At only being 23 years old, he has managed to achieve a lot. But what is beautiful about him is his genuineness for his passion. When interviewed, he said that he impressed the local cricketers with his bowling with a tape ball, which eventually led to his trials.

He was also a young sensation in the Quaid-e-Azam Trophy 2021. He was also one of the star bowlers for his Multan Sultan team in the PSL and gained most of his fanbase by his excellent skills.

The guy is all kind, both on the field and on his social media. He is respectful but more than eager to learn. We here at Neemopani believe that Dahani is a young star. If given the proper medium, he will rise to bounds no one can anticipate.

And lastly, on a more personal note, I hope to see him play in the upcoming series. 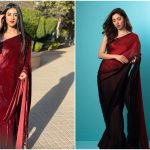 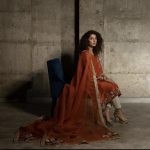