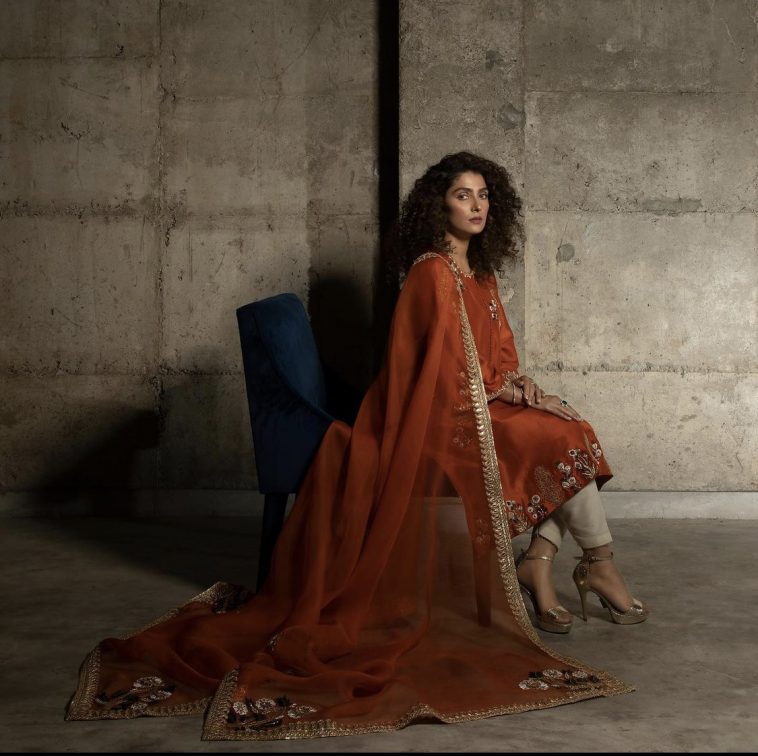 Ayeza Khan has become a household name in no time and for all the right reasons. She is always on top of her game be it modeling, acting, make-up, and even family. We have seen her delivering the best of her in every area. She entered the industry in the year 2009 in the comic Ramazan series Tum Jo Miley, later seen playing a troubled role in Larkian Mohalley ki and other major projects that brought her great recognition. 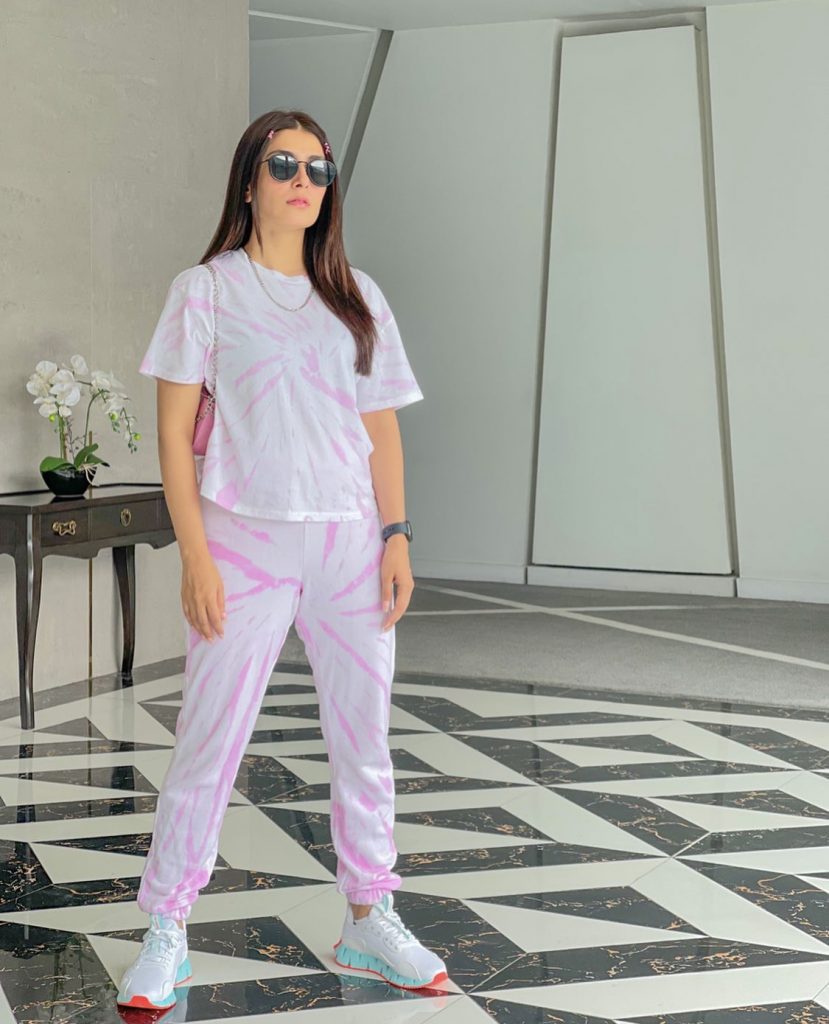 She became a National favorite after Pyaray Afzal and bagged an award for the best female actress in Khalil Ur Rehman’s most talked-about drama Mere Paas Tum Ho which made rounds of appreciation across the border as well. Her seriousness towards her acting is remarkable. She has been seen playing both serious and comic roles over the years and the detail she puts in the characters for her acting is simply phenomenal. Talking about her character as Mehwish in Mere Paas Tum Ho, where she played a negative role and still won hearts is a fact that we can’t stop obsessing about.

Her responsibilities as a wife and a mother give us some major family goals, we absolutely love how adorable she and Danish are with their kids and their little celebrations that she posts on her social media. Her online presence connects her fans to her and the way she is so transparent is worth all the love. 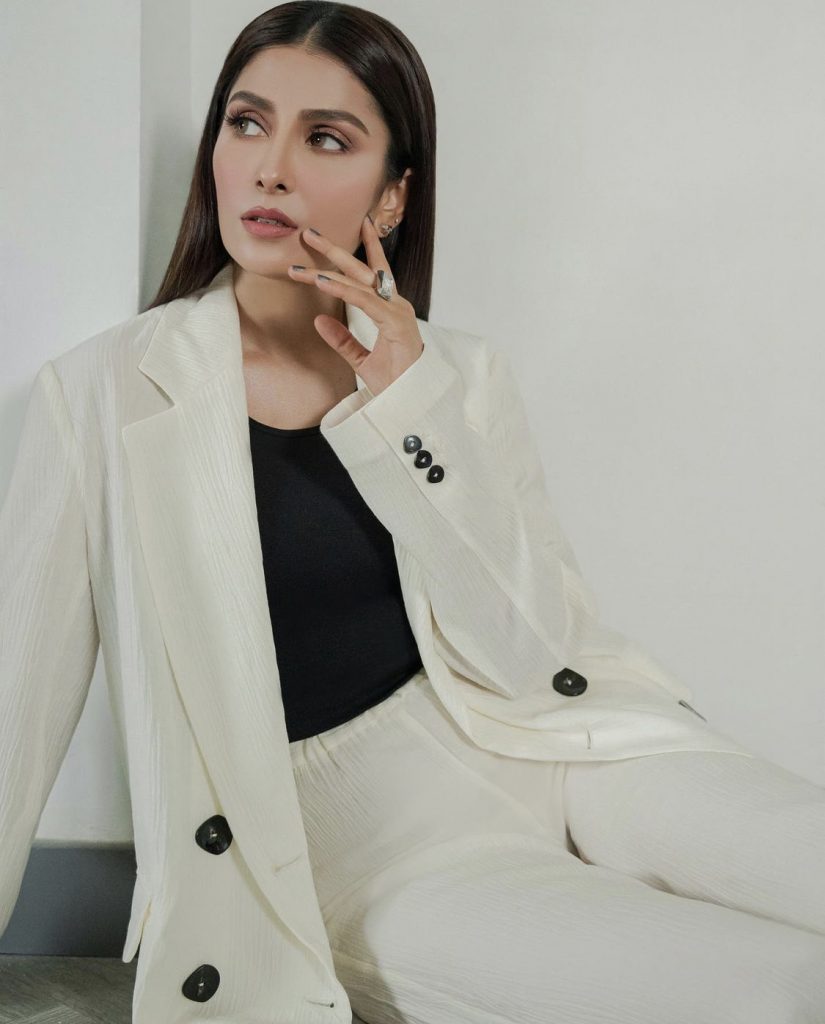 Her Instagram never fails to impress us because her feed is lively, positive, and real. She looks breathtakingly beautiful in every bridal campaign, looking unique in every outfit, and just amazing. We’ve also seen her in western wear too which tells us that this beauty can rock any attire with so much class. An obvious reason why she is the face of major brands of Pakistan.

Ayeza has set an excellent standard of a strong woman by making it all look so easy and effortless, from work and fitness to family and friends, it all goes hand in hand for her with grace and we are always in awe of it. She has been downright proud of being a woman and we know exactly why. We cannot get enough of her charms and her strength. She once told in an interview that she is an early riser and does everything on time to achieve her daily goals. She is passionate for the things she does, and she does them the best which is precisely what makes her the queen she is. 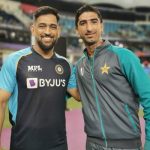 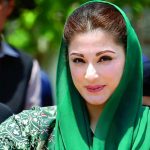