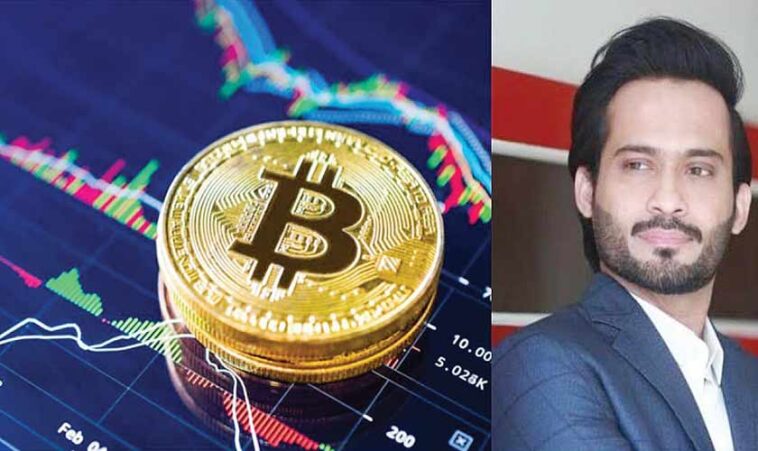 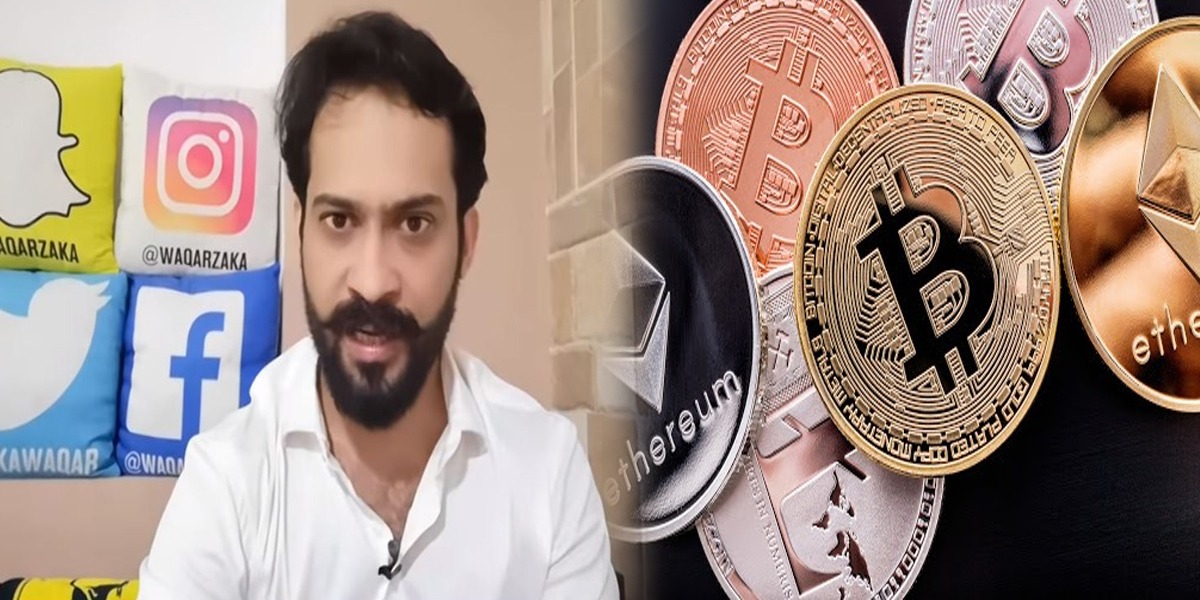 Cryptocurrency is undoubtedly one such concept that can be quite intriguing. Many risks, benefits, and misconceptions regarding cryptocurrencies exist in the market. Most people who invest in cryptocurrency are primarily captivated by purchasing and saving them for their future potential growth. However, a lack of knowledge raises a plethora of questions regarding the scope of cryptocurrency, in Pakistan especially.

Waqar Zaka, a prominent social activist has always stressed upon the relevance of cryptocurrency. He strongly believes that crypto-mining and financing can be of great benefit in terms of cash inflow for Pakistan. Under this vision, Waqar Zaka has also launched a Technology movement. Waqar Zaka has been pushing the Government of Pakistan to launch its own cryptocurrency before India or China, as he is confident that Pakistan can earn lucrative revenue from this booming crypto market.

However, cryptocurrency is still banned in Pakistan and the State Bank of Pakistan (SBP) has directed purchasing and selling of such accounts to be impermissible. Nonetheless, Waqar Zaka is still very determined about the potential of cryptocurrency and its impacts on Pakistan’s economy. Waqar announced to provide free services to help entrepreneurs and other professionals develop a blockchain system using cryptocurrency. Surprisingly, he is providing these services free of cost.

It's not just crypto, it's the jobs related to crypto, NFT, Metaverse, I am on the edge of winning a Crypto court case & @fawadchaudhry gave this statement, @ImranKhanPTI is this the vision for digital Pakistan?https://t.co/NYX8tE8OjB #CryptoKoRegulateKaro

Waqar Zaka is constantly struggling to bring the government and the state bank on one page regarding cryptocurrency. He has taken the matter into court to create awareness of its importance. Besides giving vague statements or banning it, he has been constantly seen promoting #CryptoKoRegulateKaro – which seems a genuine argument rather than just banning it!

It may be recalled that Waqar Zaka had announced the formation of a political organization called ‘Tehreek-e-Technology Pakistan/Technology Movement of Pakistan’ better known as TMP two years ago. Zaka had termed the party as a political party and said that their main objective would be to bring internet revolution to the country. 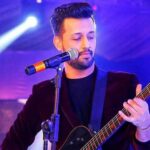