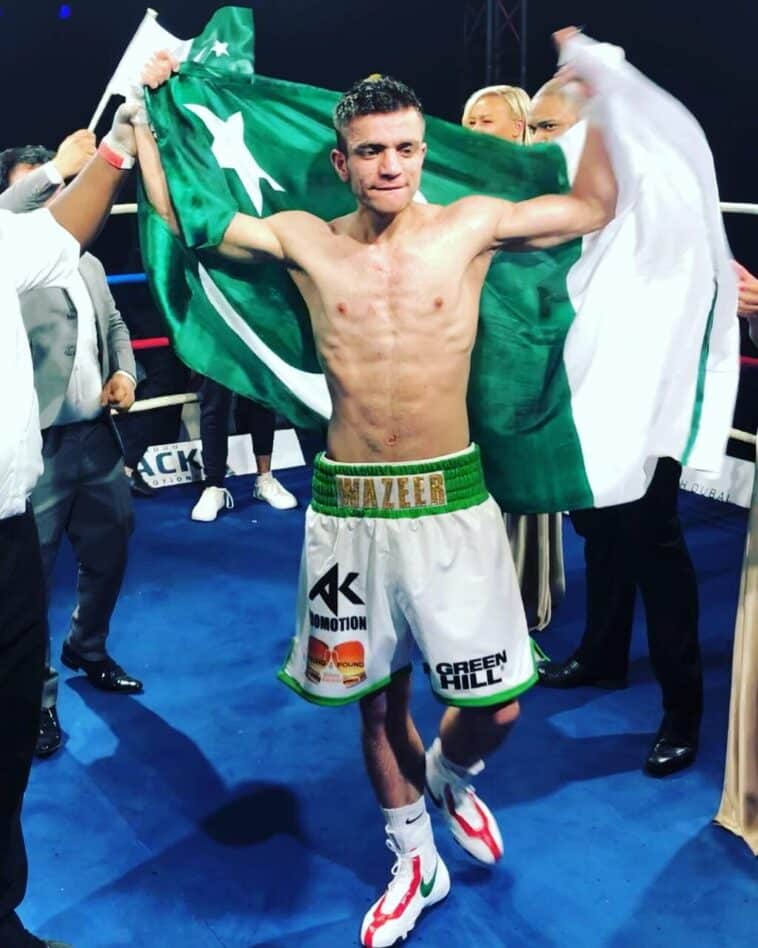 Usman Wazeer became the first Pakistani boxer on Wednesday to win the World Boxing Organization (WBO) Youth World Title, after he knocked his opponent out in the sixth round of the bout.

Wazeer, 22, who hails from Astore in Pakistan’s northern Gilgit-Baltistan region, is also known as ‘The Asian Boy’ and is widely regarded one of the best contemporary Pakistani boxers.

He is currently an undefeated welterweight boxer and holds the Asian Boxing Federation (ABF) Asian title, the first Pakistani to achieve the feat. With his latest victory, Wazeer has now achieved victory in all nine professional bouts that he has fought in so far.

On Wednesday, Wazeer faced off against his Thai opponent Somphot Seesa, 23, for the title in the 147-pound weight class in the WBO Youth competition in Bangkok, Thailand.

Wazeer started off confidently, landing blows on his opponent right from the first round. A flurry of right and strong left blows in the sixth round of the bout eventually saw him knocking out Seesa.

“Thank God, I won this title and became the first-ever champion of world boxing,” Wazeer said in a video message after winning the title. He dedicated the title to his parents for supporting him and thanked his coaches.

Alhumdulillah, we finally made history and I am now the First Ever WBO World Youth Champion out of Pakistan ☝🏻. I would like to thank everyone for your never ending support and love.
Pakistan Zindaabad! 🇵🇰♥️☝🏻#usmanwazeer #worldchampion #andnew #pakistan #History pic.twitter.com/sL9tWprVpw

However, Wazeer said he did not receive support from the government.

“I appeal to Prime minister Shebaz Sharif and Gilgit-Baltistan Chief Minister Khalid Khurshid, if they support Pakistan’s boxing talent, the country could get more Usman Wazeers,” he added.

In June, Wazeer organized the first World Boxing Association tournament in Gilgit-Baltistan. Athletes from 10 countries, including Malaysia, Thailand, South Korea and the Philippines took part in the competition.

“History has been made. Boxing is taking over and Wazeer Usman is bringing a boxing revolution in Pakistan! The first ever WBO Youth Title holder out of Pakistan,” Uloomi Karim, a professional Mixed Martial Artist, said in a congratulatory message on Twitter. 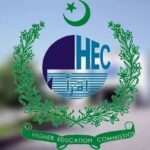 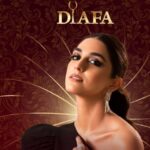