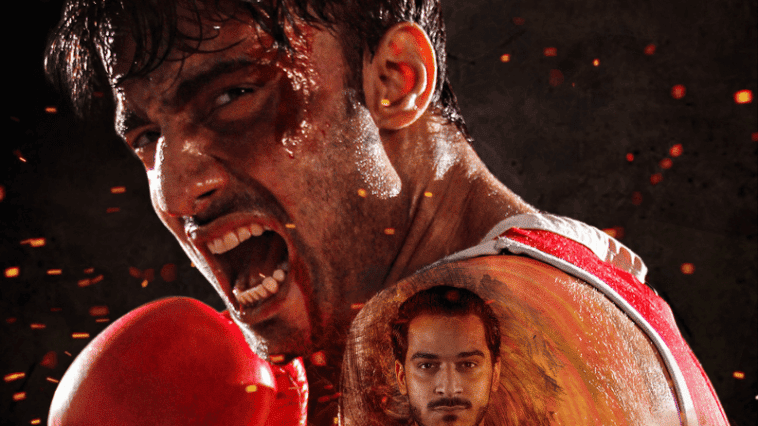 Young Baloch filmmakers are emerging and producing top-tier documentaries and short films ever since “visual studies” was introduced as a discipline at various educational institutions. After the revival of the Pakistani film industry and the halt in cinema screenings brought by the pandemic. Doda is the first Balochi film to release worldwide in cinemas and that too after 1974.

The film’s director, Adil Bizenjo, describes the plot as “Doda tells the tale of a young boxer who lives in Lyari. He wants to attain international fame as a pugilist. But there are myriads of obstacles in his way to success set by society. The story basically focuses on how he overcomes those obstacles and moves forward. It is a realism-based narration, very rooted. There is no glamour in it.”

Boxing appears to be a recurrent motif in Lyari-based shorts and films. It is clear that the people who live in one of Karachi’s oldest neighborhoods are passionate about it.

Bizanjo named several reasons for choosing to do the film in the Balochi language. “First is the Baloch nation, we want our language to have representation. Secondly, we want to encourage and motivate fellow filmmakers of the Balochi language so that they come forth with films and stories as well. If we can go to the cinema, so can they,” he said.

Shoaib Hasan plays the dedicated hero in Doda. He trained for three months as a boxer to prepare for the part and was helped by co-actors and technicians. The rest of the cast includes Abila Kurd (who plays Hasan’s love interest), Fiza Bibi, Imran Baloch, Shakoor Baloch, and Anwar Iqbal.

Doda definitely seems to open up another chapter of stories that are different than what’s depicted in mainstream cinema. Doda is a tale of hard work, determination, and struggle ultimately leading to success. This story of survival needs to be heard and watched. 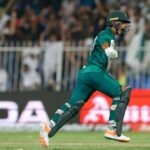 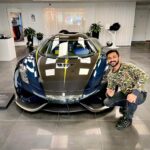