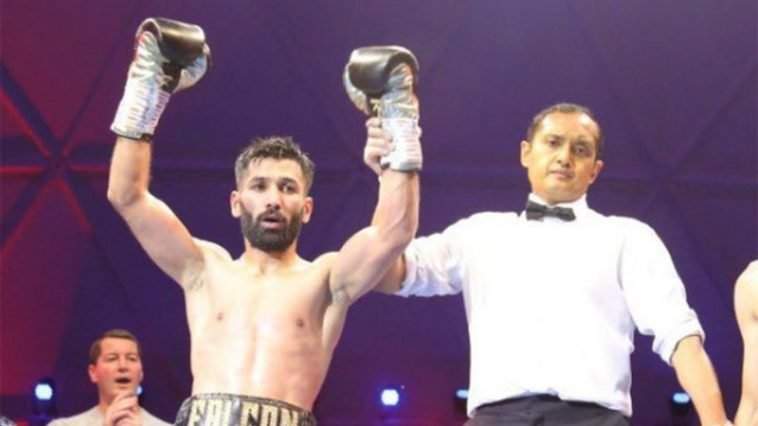 Alhamdulilah for the victory. I dedicate this win to my beautiful nation. Thank you to all my fans and supporters for the love and wishes. We move to 10-1 now🥊🇵🇰#FalconWaseem #FalconvsLopez pic.twitter.com/M74GWnNjjw

Mohammad Waseem was born in Quetta, Baluchistan. Eager to make a name in boxing, Waseem represented Pakistan in the 2010 Commonwealth games and brought home a bronze medal. Earlier, he had also won a bronze medal in the 2009 King’s Cup in Thailand. This 34-year-old champion is also known as the “Falcon Khan.”

Waseem has, up until this point, won 11 matches during his career with eight knockouts. He lost only one. Waseem won the WBC flyweight world silver title twice during his brilliant vocation. He likewise remained WBC No1 for a long time. 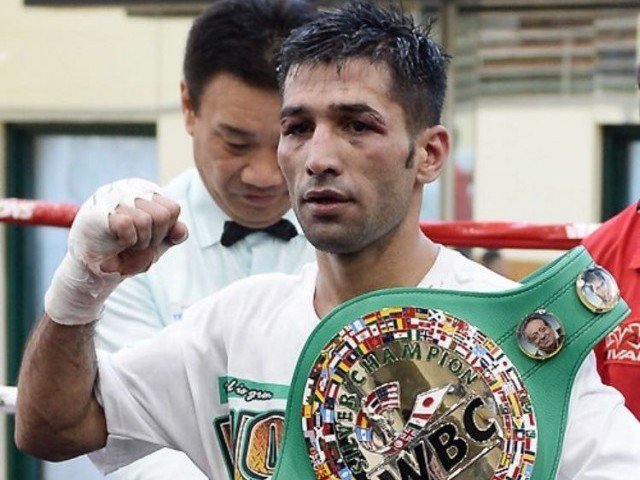 In his victory speech, Waseem thanked his trainers for all the hard work to prepare him for the fight. “I would like to thank my trainers who prepared me strongly for this fight. I am happy to accomplish yet another milestone for Pakistan,” he said.

Fans and sportsmen across the country congratulated Mohammad Waseem on his remarkable win. Being able to reclaim the WBC silver title, Falcon Khan is the pride of Pakistan.

Many congratulations to our hero @iamfalconwaseem on winning a great fight last night and becoming the WBC Silver Champion for the 2nd time. Excellent and Well done!
You made us proud 👏🏼👏🏼👏🏼 pic.twitter.com/iJq6pOeSQI 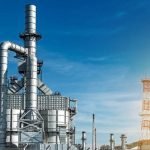 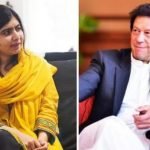