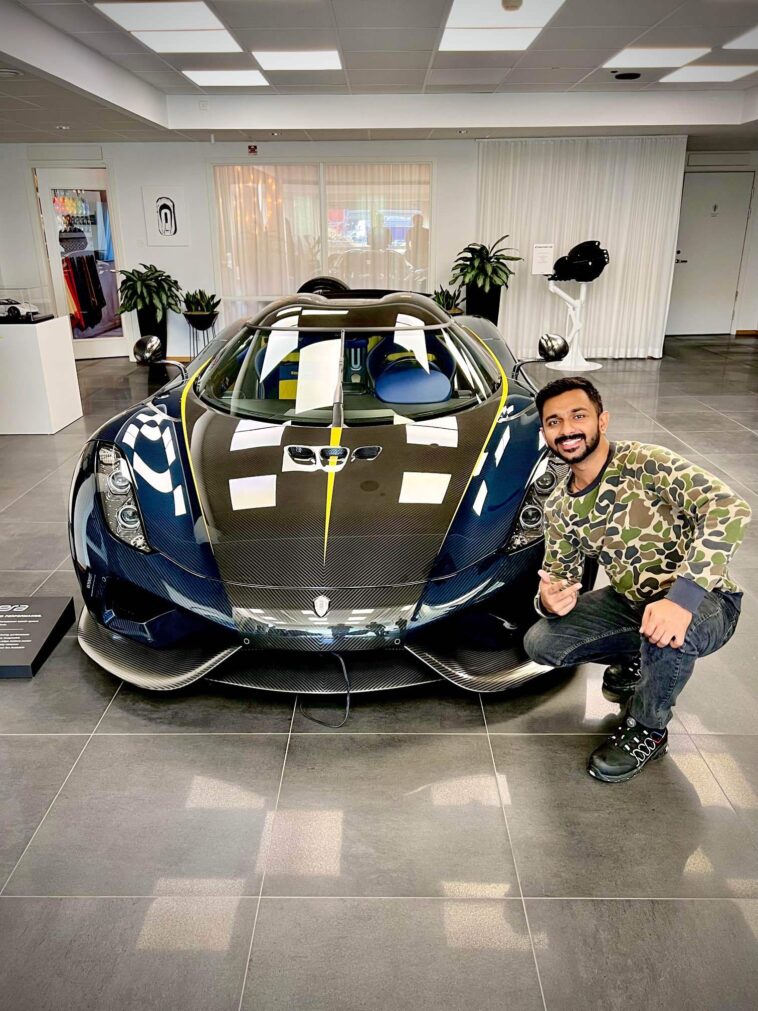 A recent update indicates that the UET alumnus has joined the business as a design engineer. There, Kamran will be in charge of improving the performance of automobiles on the road and on the track by making them faster, more stable, more nimble, and overall better.

Prior to this, Kamran was employed by Elonroad AB, a Swedish IT firm that creates roadways with electric vehicle charging stations (EVs). Kamran, a self-proclaimed enthusiast for mechanical engineering, claims that his interest in “how things operate” is what has motivated him to pursue this academic and career path.

He has worked with Petroleum Development Oman in Muscat, where he gained experience in mechanical design engineering (PDO). He was able to polish his craft because of his profession, which forced him to go deeply into the SolidWorks program, 3D modeling, and printing.

Farukh Kamran is an example of a dreamer. If you are enthusiastic about something, you should work hard to live that dream. 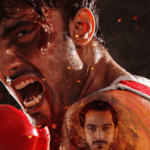 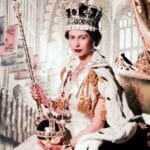