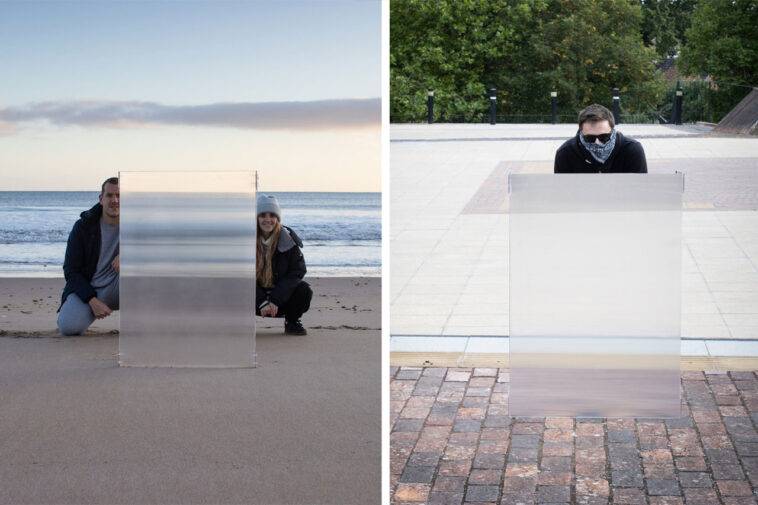 Note: This is a satire article. Some of the facts might be made up.

Have you ever wanted to beat the crap out of annoying people while not revealing yourself? Or perhaps you want a free ticket to another place, and you could use invisibility to simply pull a prank on your friends… be careful not to cause heart attacks though.  Your prayers have been answered, though definitely not by God by devil. All of this and more might soon be possible, considering UK has recently rolled out a few invisibility shields. These invisibility shields literally remove your existence out of picture and make you a part of the background. Where this comes as a massive advancement in the technology, we also must speculate what the hell were the UK manufacturers were thinking. This invention is bound to make the world a living hell. If you think that is not possible, just read the intro I wrote to this article. Each and every one of those things will now be possible. Crime rates might even spark.

However, that is what the police wants you to believe. Like seriously, what if this is all but a ploy to expose real criminals. You have no idea how, right? Chances are if you are planning to commit a fraud or do some heist using these invisibility shields, you might end up in jail. How? Read on!

The original invisible shields have massive limitations as they only work around smooth backgrounds. However, that doesn’t stop them from becoming the perfect anti-crime weapons. How, you ask? Just imagine this.

5 Most Underrated Celebrities Of Pakistan

Another set of shields roll out and UK government says that they can make anyone invisible. A bunch of idiots strap them on and then go and rob a bank. The shopkeeper doesn’t even know what hit him. The thugs peacefully go to their hideout and start distributing the loot. And that is where police appear into the scene.

Now what happened was that the police wanted you to think that you had somehow played god and had become completely invisible. In truth, everyone was watching you whistle at the people around, acting all smug while looting many other stores too. Therefore, it is best advised that you shouldn’t think of buying the invisibility shields that cannot just make anyone invisible. 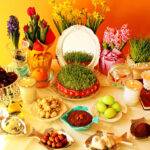 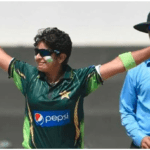