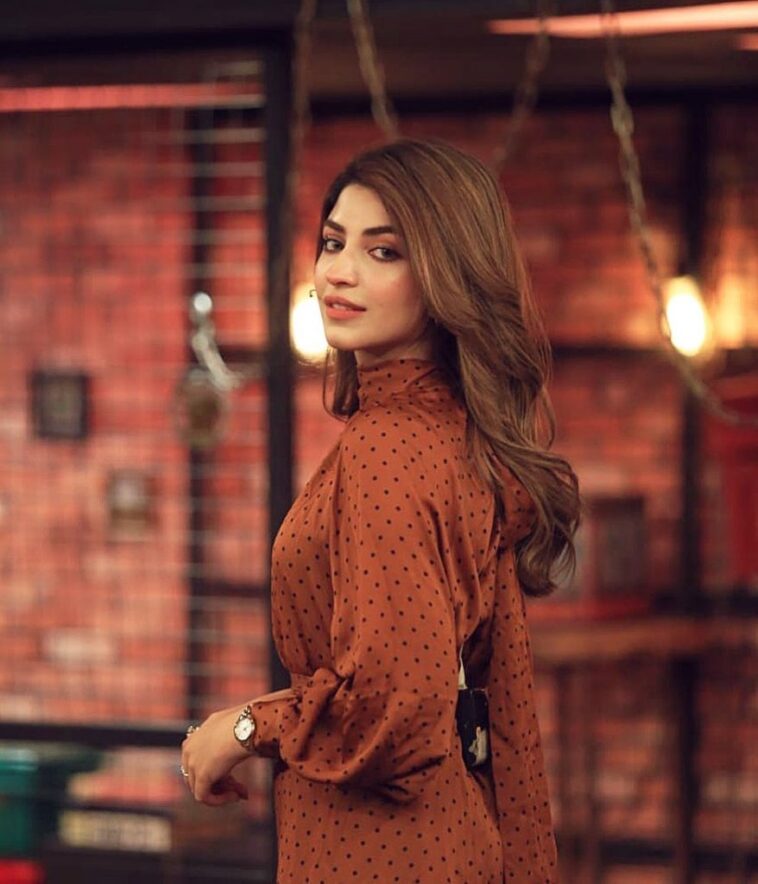 Pakistan’s entertainment industry is full of talented actors and actresses. Each one possesses an amazing set of acting skills. However, some get acknowledged and enjoy their years in the limelight while others being equal or better actors/actresses don’t get to enjoy the same limelight or recognition like the formers. But ever this thought crossed your mind ‘why they are not given the deserved popularity or hype.’ Even though they are full of talent and are so passionate actors but still they are not highlighted as much as they should have been. Neemopani brings you the names of the 5 most underrated celebrities of Pakistan.

Know that they might be underrated but they are loved by many. We love and admire their work from the core of our hearts. We are sure that you’ll agree with us too that these actors slay in all the roles they play.

This name doesn’t need any recognition. But for celebrities, the ‘recognition’ counts as the validation and acknowledgment of their work. Though Ahmed has fans in Pakistan and abroad but not the sort of recognition that he deserves. The actor shocked everyone with his appearance in the drama ‘ Parizaad.’ Ahmed played the lead role in the drama along with many other talented actors. During the time Parizaad was on air everyone showered Immense love and appreciation onto. He was also a part of the famous drama ‘Ehd-e-wafa.’ So, this is without a doubt that Ahmed makes every drama or project superhit.

One of the versatile actors Sami Khan has made a name for himself in the Pakistani entertainment industry. He has appeared in many dramas and movies like Khudgarz, Rasm-e-Duniya, Mannat, Phaans, etc. Currently, he is playing the role of a male lead in Geo TV’s drama Mohabbat Daagh Ki Soorat. In 2012, Sami Khan was also awarded Tamgha-e-Imtiaz in the category of performing arts. Being an excellent actor with years of experience Sami Khan is and should be considered one of the leading actors of the entertainment industry.

One of the beautiful and most polished actresses of Pakistan’s entertainment industry Kinza Hashmi is worth all the appreciation. Over the years, Kinza has proved her acting skills by doing diverse roles. Not even for once do we feel that we can’t distinguish her current role from the previous ones. This is how she beautifully portrays every role she is assigned. Kinza Hashmi has also appeared in many dramas and telefilms like Ishq Tamasha, Ruposh, Mohlat, etc.

Another charmer of the Pakistani entertainment industry Junaid Khan appears to have made a successful acting career. Furthermore, he is not only an actor but also a great singer too. We will soon see Junaid Khan in Hum TV’s upcoming drama ‘Hum Tum’ which is one of the highly anticipated dramas these days. Like all the aforementioned actors and actresses, Junaid Khan has also appeared in many dramas like Ishq Tamasha, Sun Yaara, Yaariyan, etc.

One of the gems of the Pakistani entertainment industry Sehar Khan is also one of the underrated actresses. She has appeared in many dramas like Fasiq, Rang Mahal, Main Agar Chup Hoon, etc. Recently she got viral on social media because of her role in Rang Mahal. People loved her character and started expressing their love for her. Although she is an amazing actress her popularity is not in line with her work. As Sehar Khan has delivered some highly praiseworthy projects which have entertained the audience for quite along.

This list does not anyway mean that they are not good actors. The aim was to reiterate how amazing these actors are but are not recognized the way they should have. Neemopani, however, loves them and admires their work wholeheartedly. 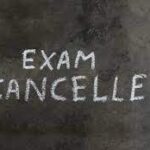