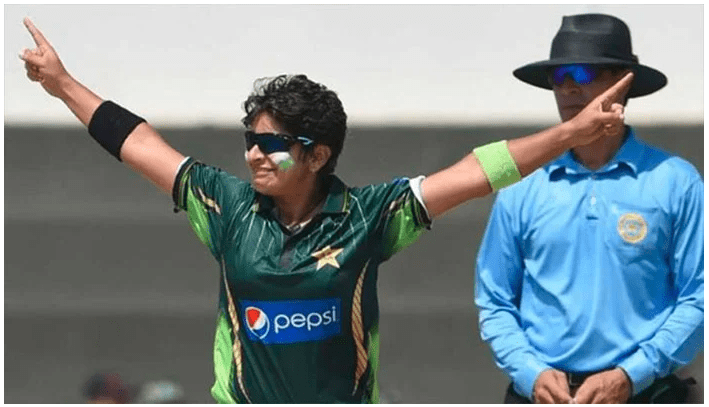 With the men’s cricket team making records, Pakistan’s women’s cricket team is also doing all it takes to make the country proud. It’s their time to shine. They won the game against the WI. And guess what who was the star performer for the game, Nida Dar. She took 4 wickets for just 10 runs, which is absolutely wonderful. Our girls are truly rocking the game.

Pakistani women’s cricket team won the match after continuous 18 losses over the years by breaking the streak finally. This is their first victory in ICC WCWC 2022. They had beaten WI with 8 wickets by restricting them to 89/7. The credit goes to the Pakistani spinners for restricting the West Indians.

Alhamdulillah! So happy to contribute to the team's win. This will remain one of the most memorable moments of my career as we registered a @cricketworldcup win after 13 years.

Pakistan secured their first victory of the 2022 ICC Women’s Cricket World Cup, beating the West Indies by eight wickets in Hamilton, Ontario. Pakistani spinners helped restrict the West Indies to 89/7 before the batters kept their calm to seal an eight-wicket victory.

This was a much-needed win for Pakistan as the last time it was in 2009. Captain Bismah Maroof expressed her gratitude and named some players who performed exceptionally well in the match, including Dar. Muneeba and Omaima added to the batting side, taking the team to the win.

Nida Dar took four wickets of DJS Dottin, Kycia Knight, Chinelle Henry, and Shemaine Campbelle, not letting them stay long on the wicket. This was her career-best figure not only in her ODI career but also as a Pakistani player in the Women’s World Cup. She has the second-most wickets for Pakistan in this WC. This is also her first Player of the Match award in the ODIs. She had missed the 2017 WC.

She was very excited to share her happiness, “I think I haven’t done as well as a senior should. I strive to do well every time, to inspire the others back home. The girls should try to break the records I make. The credit for my performances should go to my team, which supports me and lifts me. I take pride in winning games for my team and I am not happy if I do well, but Pakistan loses.”

Twitter had gone crazy after Dar took the wickets leading Pakistan to victory.

She has been named Lady Boom Boom as she celebrates the way Shahid Afridi and Shaheen Afridi celebrate after taking wickets.

Pakistan end 13 years wait and win their first World Cup match. Thanks to Nida Dar's 4 wickets for 10 runs, the best ever figures for Pakistan in WC. Muneeba Ali on WC debut was brilliant too scoring 37 in a low-scoring game. This is also Pakistan's first ODI win in NZ. #CWC22

The veteran steps up ✨

After our women side’s memorable win in the #CWC22 today, here’s @baig_diana chatting with the side on their way back to team hotel#TeamPakistan #BackOurGirls pic.twitter.com/DmJBBVEaA4

We are proud of you Nida Dar!!! Keep shining. 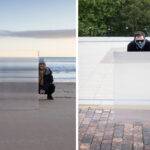 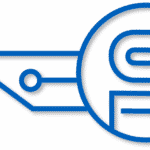