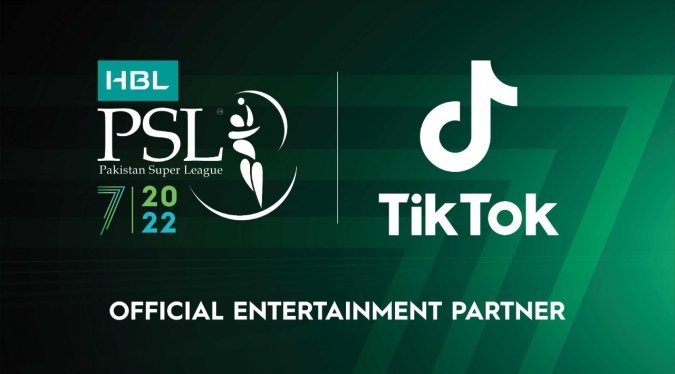 Every year cricket enthusiasts await the most special cricket event of Pakistan; the Pakistan Super League (PSL). Excitement and thrill fill the air as PSL begins with fans supporting their favourite teams. Every year PSL not only brings Pakistani and foreign cricket players together for this event but also releases their official anthem which is equally anticipated by everyone.

However, this year The Pakistan Cricket Board (PCB) has announced its partnership with TikTok, the leading destination for short-form videos, for two seasons of the HBL Pakistan Super League (PSL) 7 and 8. With everything from pre and post-match content and highlights, to cricket-related challenges, TikTok will become a home for the spirit and passion of the HBL PSL fan base. 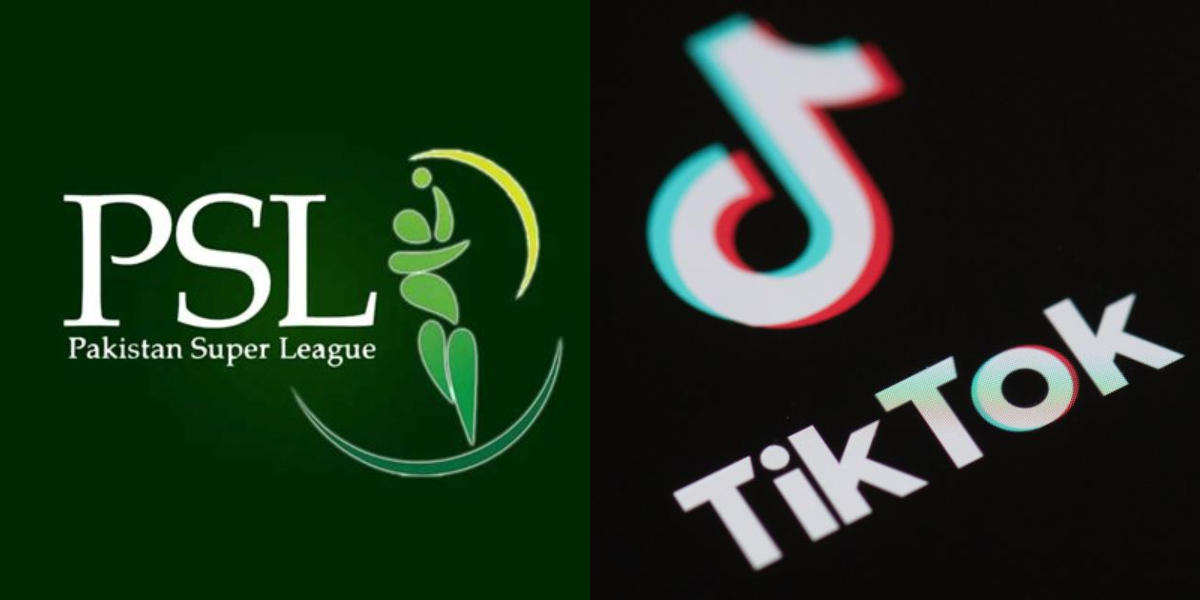 During the HBL PSL 7 that will be staged in Karachi and Lahore from January 27, TikTok users will get the opportunity to engage and generate content on the platform that now has more than one billion active users across the globe. This is proof that Pakistani fans love cricket content on the platform, and create great content while also participating in fun-filled challenges.

The most awaited teaser for the PSL anthem was also released on TikTok, showing a glimpse of the talented duo Aima Baig and Atif Aslam as the official singers for the PSL 7 anthem. The anthem is titled Agay Dekh composed by the musical maestro Abdullah Siddiqui and is being sponsored by TikTok, where the complete PSL 7 Anthem will be released.

The #HBLPSL7 anthem is brought to you by TikTok 🙌🏼

It is the first time Atif Aslam is part of the PSL Anthem, while Aima Baig was previously featured in PSL 6 Anthem titled, ‘Mera Groove’, which also included legendary Naseebo Lal and the trendy Young Stunners.

Atif Aslam is a well-known Pakistani singer who has recorded multiple chart-topping songs for both the local and international film industries. While Aima Baig is one of Pakistan’s most well-known female singers who has several hits and received local and international honours during the last seven years. Both the singers are unarguably the greatest of all time which increases are suspense for the anthem.

The fans are desperately waiting for this collaboration of an anthem and hope it is as energetic as the excitement of PSL. Undoubtedly the two stars need no introduction and have the ability to sway the audience off their feet. The atmosphere of the stadium during a PSL match is at a whole different level when the anthem is super groovy. We hope this year, just like the previous seasons, PSL releases a hit anthem for season 7 so we can enjoy amongst the crowd at the stadium while cheering for our favourite teams. 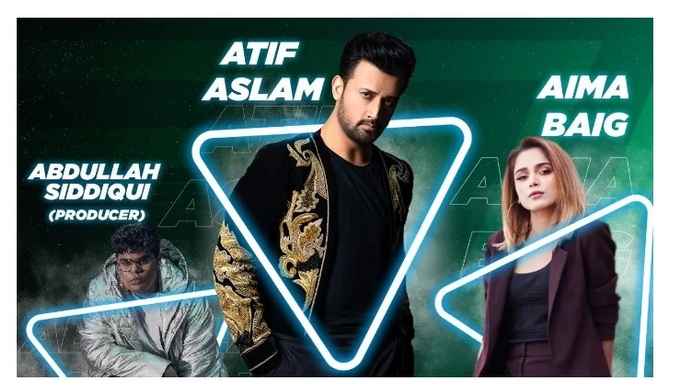 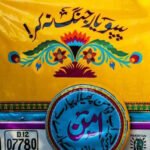 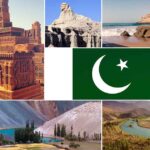