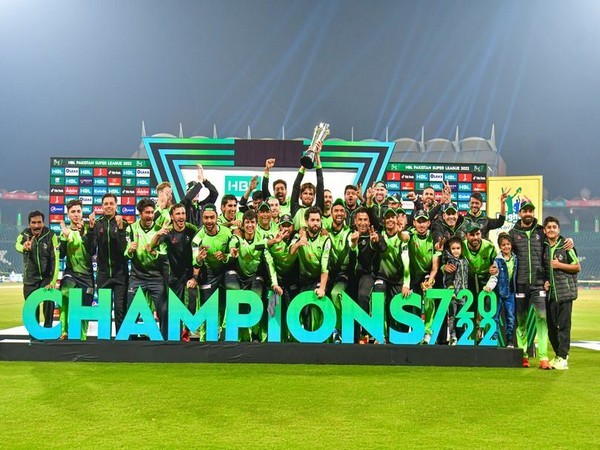 PSL 7 has been remarkable, as we see many records made, along with the fun and excitement that it carried. There were memorable players and fan moments, which we cried and laughed at. Gaddafi Stadium, with all its glory, hosted the grand finale of the 7th edition of PSL. The stadium was house full, bringing back the memories of when we had such tournaments in the past. The gigantic clash was between defending Champions Multan Sultans and the Lahore Qalandars. But guess what, Lahore Qalandars took no chance to become the Champions of PSL 7. Tou Lahore aa gaya aur cha gaya, when Multan Sultans lost by 42 runs. Lahore truly deserved this win.

Lahore Qalandars has been trying hard for the last 6 seasons. From being the last ones in the points table to the champions, they have come a long way. This shows the dedication and determination of the team. They have been outstanding in this season, not letting anyone overshadow them.

They have had remarkable players who contributed to their team’s landing in the finals and the maiden victory. Muhammad Hafeez (69) and Harry Brook (41) provided a safe target of 181 to defend. Rizwan and Co could not defend as Shaheen Shah Afridi (3), M. Hafeez (2), and Zaman Khan (2) did not let them settle. Hafeez was the man of the match.

Records made in PSL 7

Some records made by the players of both teams are:

*Multan Sultans have the honor of achieving the highest total in the PSL 7. (4 out of 5 times)

The Kangaroos land on the Pakistani Soil

The Australians have landed in Pakistan after long 24 years. There will be tight security that is usual for the ‘high-level foreign delegations, [and] the president and prime minister of Pakistan.’ They will play 3 Tests, 3 ODIs, and one T20 match.

Pat Cummins has been very keen to visit Pakistan. According to him, the players are feeling safe. Since their arrival, he has a lot to say, “Pakistan is an incredible cricket nation. We feel lucky to get to come back here after a whole generation didn’t get the chance to play any cricket over here. The PCB (Pakistan Cricket Board has well looked after us). Upon arrival, there’s been a lot of security. We were straight off the plane and straight to the hotel. We’ve got a pretty good set-up here and we’ll be confined to the hotel, except for games and training.”

It has excited him about how things would be. “There are lots of things around which might be a little different to what we’re used to, but we know it’s been taken care of so we can just really enjoy ourselves here.”

We welcome the Australian Team and hope to see cricket back on our grounds. Stay tuned for more updates about the cricketing world. 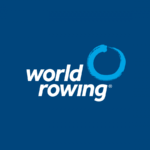 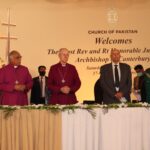