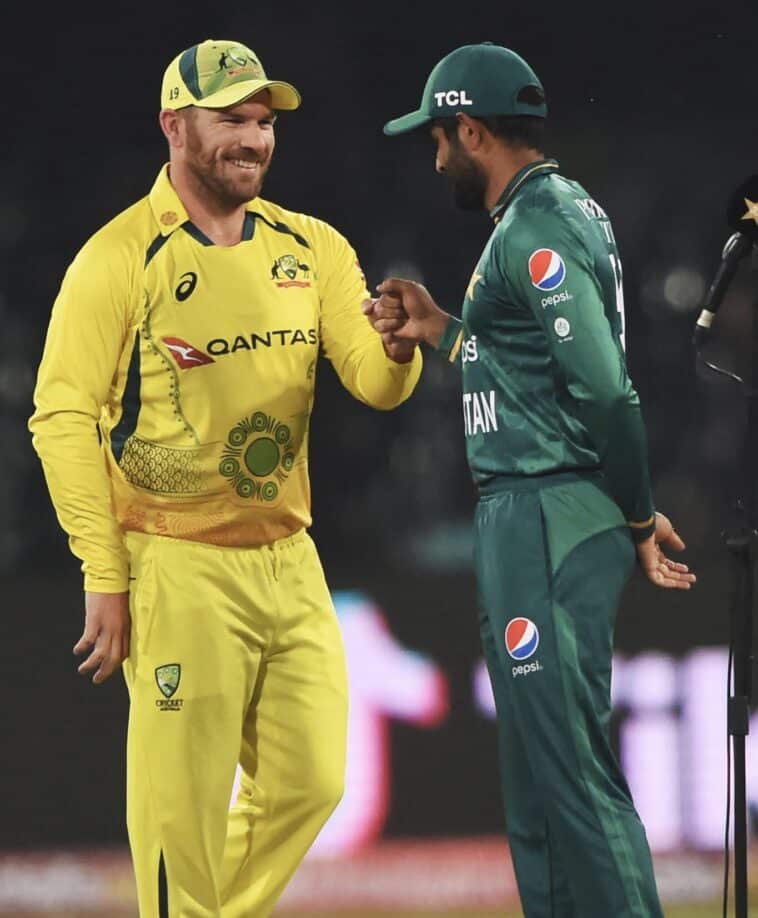 Pakistan vs Australia series will always be memorable in different aspects. From Australia visiting Pakistan after 24 years to Babar Azam making records, we have seen spirit and enthusiasm on the grounds. The cricket fan enjoyed the most the colorful performances of both sides. The series ended with Australia winning the maiden T20.

The Australians dominated the t20 as they took early wickets and did not let Pakistani players settle for so long. The target of 162 was achievable for the Australians. From Pakistan, only Babar could make 66. Nathan Ellis took 4 wickets for 28 runs along with Cameron Green, who took 2 wickets for 16 runs. The Australian side was also not very stable as they had to lose 7 wickets to reach the target of 162. Shaheen Afridi, Usman Qadir, and Muhammad Wasim took 2 wickets each. The match was taken to the last over and kept the fans engaged.

Aaron Finch said that they were happy that they will not be facing Babar Azam anymore.

What an amazing tour we’ve had in Pakistan. To be a part of the first Australian mens team to play here since 1998 is an honor.

Thank you to the @TheRealPCB and all of the fans in Pakistan, you’ve made it a special tour 🙏🏼🇦🇺🇵🇰 pic.twitter.com/Ac2zc53oFB

Shaheen taking a wicket in his first over is kind of love story with the new ball.

Shadab gave his shirt to the Australian player. 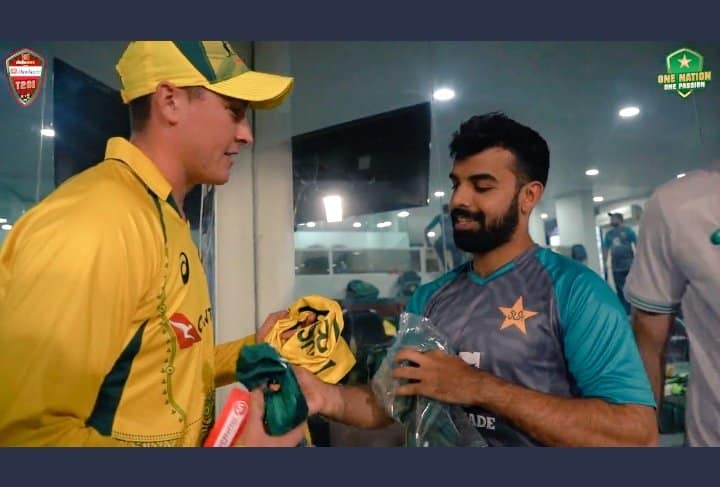 The fans thanked the Australian team for visiting Pakistan.

A historic tour comes to an end. It's been such a wonderful couple of months for Pakistan's cricket mad population hosting the Australians. So much discussion, drama, emotion…and moments we'll remember forever. Thank you Australia. You're always welcome in Pakistan❤️ #PAKvsAUS pic.twitter.com/7QJbRHTn41

Pakistan has won 12 out of 24 matches against Australia.

We will miss their on-field bromance. 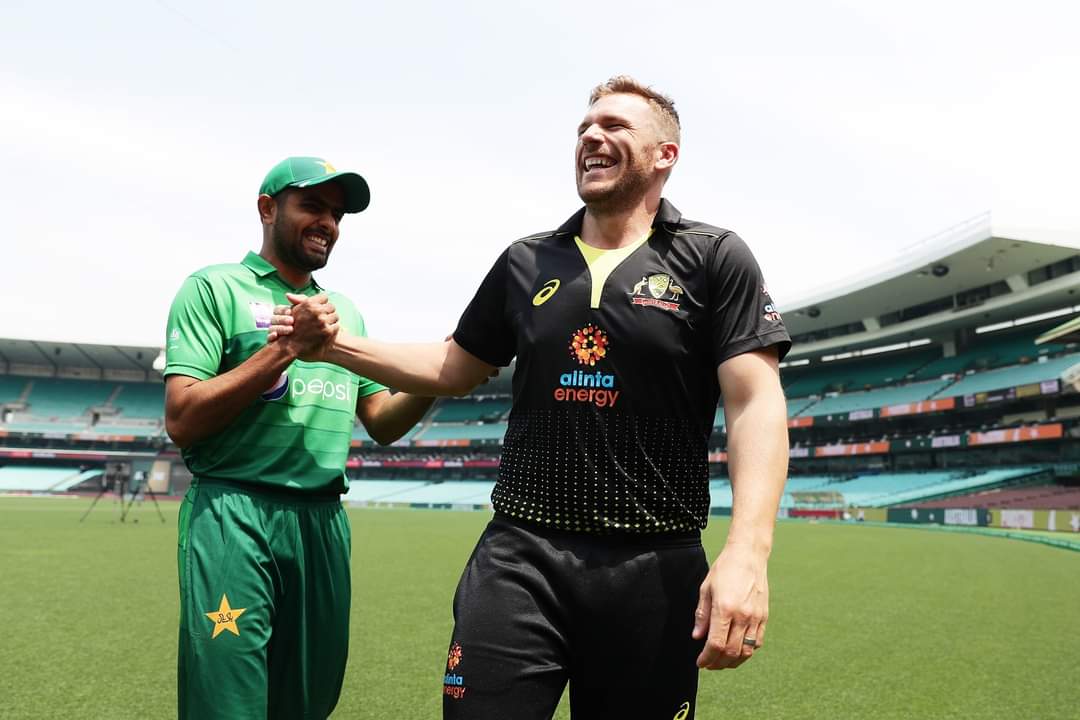 Babar Azam, as a captain, has made many records.

Babar Azam was declared man of the series.

Babar you deserve every bit of it, that smile,that joy, that captaincy, that Trophy and that jeep.
#PAKvsAUS pic.twitter.com/hdKn0vlgOE

Shaheen made a record by clinching 201 wickets in just 109 innings.

Ramiz Raja, Pakistan Cricket Board Chairman, congratulated both Australia and Pakistan cricket teams for producing enthralling, exciting, and competitive cricket throughout the historic tour. He said, “Players from either side, through their on and off the field behavior, significantly enhanced the values and spirit of cricket, which is exactly what this great sport is all about. After witnessing and experiencing firsthand what this great country offers, I am confident the Australian players and officials will take home fond memories and become bigger advocates and goodwill ambassadors for Pakistan than before. World cricket is proud and thankful to both sides for the way they played this series and won the hearts and minds of the cricket fans within and outside Pakistan. There is no doubt Pakistan and world cricket are now better placed than it was before this historic series.”

He also thanked Cricket Australia,”I would like to place on record my heartfelt thanks to Cricket Australia who made this series possible by sending their best available players, as well as the PCB staff who delivered an outstanding and flawless series at the backend of HBL PSL 7. I am also grateful to our enthusiastic and energetic Pakistan cricket fans who made this series a big success by thronging the three venues to appreciate and support both sides. They got behind the players and teams whole-heartedly and appreciated strong performances, images of which continue to dominate the new and traditional media.” 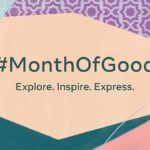 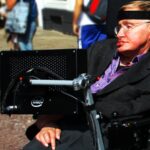