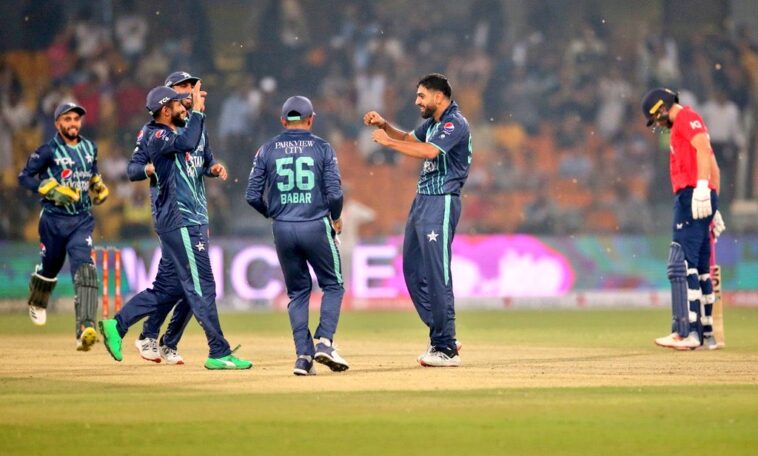 Pakistan has been doing exceptionally well while creating surprises and pressures for England. The last match in Karachi was a shock, where Pakistan won by 3 runs. The first T20 in Lahore was no less than a thriller. The bowlers came to the rescue when Pakistan was restricted to 146. Pakistan won by 6 runs, leading the series by 6 runs.

England won the toss and decided to field. Rizwan as always took the responsibility on his strong shoulders. He made 63 runs in 24 balls. Pakistan could just manage 146 runs in 19 overs withal the team out. Mark Wood was the star of the England team as he took 3 wickets for 20 runs.

Moeen Ali made 51 along with Malan (36). Pakistani bowlers did a wonderful job. Pitching the balls where they were needed and trapping Englishmen who gave away their wickets as gifts.  Haris Rauf took 2 wickets, whereas Muhammad Nawaz, Shadab Khan, Muhammad Wasim, Iftikhar Ahmed, and Aamer Jamal took 1 wicket each. Aamer Jamal Debut in this T20, and managed to turn heads with his bowling. Jamal’s last over did the wonders where Pakistan won by 6 runs leading the series by 3-2.

Muhammad Rizwan now holds a record to score the most runs (351) in a bilateral series. Shadab Khan jumped to the 14th position improving the position. Pakistan has also the honor to become the first team to defend less than 166 against England in Back to Back Games in T20Is in the last 5 years.

What a match once again! @iMRizwanPak again playing the key role in Pakistan innings and then the bowlers with an exceptional performance to defend the low total. Hats of to @AamirJamal52 for a debut to remember. Special shoutout to former Sultan Moeen Ali as well!

Alhamdulillah for another win. Humbled to have contributed with the ball again. Superman at work again @iMRizwanPak with another fantastic knock. Great to have @76Shadabkhan’s experience back on the pitch. Superb stuff from debutant @iaamirjamal 👏🏼 pic.twitter.com/cq3jedkxPZ

No PSL! No media hype! Only a pure product of domestic cricket. He had played only twelve T20's in National T20 Cup before representing Pakistan and proved out to be a hero on his debut. Amir Jamal was a surprise pick by PCB Selection Committee & turned totally worth it! #PAKvENG

This is appreciation Tweet for Babar Azam the Captain. His Bowling change and Fielding placement were top notch as always. credit to Iftikhar, Shadab, Wasim, Nawaz, Haris, Aamir and specially Rizzu for his Fighting innings 🙌 #PAKvENG

Babar Azam "Aamer Jamal was full of confidence and he had full belief that he could defend the runs. He was outstanding. We won the match due to his self-belief" #PAKvENG #Cricket

Nasser Hussain "Incredible that. 4 out of the balls in the last over Aamer Jamal absolutely nailed the wide yorkers. The pressure he was on in that last over, he was brilliant, absolutely brilliant" #PAKvENG #Cricket

Incredible atmosphere in Lahore as Pakistan close out another tight win and take a 3-2 lead. This series keeps on giving

Mohammad Rizwan's tally of 315 runs against England is the highest by any player in a bilateral T20I series 🔥https://t.co/iPf32EhV1l | #PAKvENG pic.twitter.com/TAwbbheBIa

🚨 Career-Best ranking for Haris Rauf as he jumps 7 spots in ICC Men’s T20I Bowler Rankings to No. 14 🔥

Nasser Hussain "Aamer Jamal's never played a PSL game. He's played just 12 games in domestic T20s. The pressure he was under to nail those wide yorkers. He was just outstanding" #PAKvENG #Cricket

Thank you so much skipper for trusting and giving me last over @babarazam258 https://t.co/BhXLtkm64A

Incredible bowling performance from our lad's in very tough bowling condition's to defend a very low score. Pakistan is still the strongest bowling side.
No one can beat them when it comes to defending the total
A dream start for Amer Jamal .
His future is surely bright. pic.twitter.com/gUHYsy0FAK

.@iMRizwanPak is named player of the match for his outstanding 63 to anchor the 🇵🇰 innings 🏆#PAKvENG | #UKSePK pic.twitter.com/bscDfnpw6q

Pakistan becomes the first team to Defend Less than 166 against England in Back to Back Games in T20Is in Last 5 Years. We are fuckin History Makers 🇵🇰👊 #PAKvENG

In the latest news, Naseem Shah has been diagnosed with pneumonia and has been admitted to the hospital. 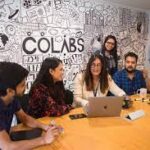 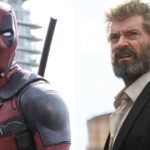