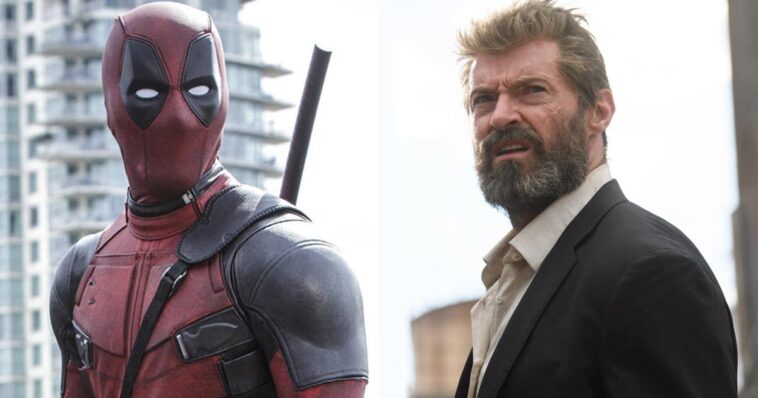 Hugh Jackman and Ryan Reynolds have broken the internet again. And this time, it’s not because of their amusing fake quarrel or the warring commercials; rather, it’s because Hugh Jackman will once more be wearing the Wolverine claws. Not only will Jackman be reprising his iconic X-Men role, but he will be starring alongside Reynolds in Deadpool 3.

In typical Deadpool fashion, Reynolds announced the news in a Twitter video where he confessed that after working on the upcoming movie for a long time “I have nothing…just, completely empty up here, and terrifying.”

“But we did have one idea,” Reynolds joked as Hugh Jackman walked through the background of the frame. “You want to play Wolverine one more time?”

Hard keeping my mouth sewn shut about this one. ⚔️ pic.twitter.com/OdV7JmAkEu

Hugh Jackman also shared the same video on his Twitter account which all the more confirms the news.

By the time Deadpool 3 comes out, Jackman will have been playing Wolverine for a quarter century, which is basically an unprecedented run for an actor to be connected with a single superhero. He played his first character as Wolverine in 2000.

Although the film doesn’t have an official title yet, they did reveal the movie’s release date; Deadpool 3 is scheduled to open in theaters on September 6, 2024. By 2024, it will have been six years since Deadpool 2 hit theaters, but for this iconic duo it will be well worth the wait. 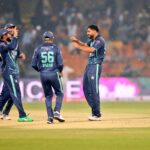 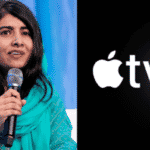