Season 7 has seen such a great start where we witnessed some amazing performances. From the unbeaten Multan Sultans to the battle between Kings and Quetta Gladiators, it has been thrilling. Performances of Shadab Khan, Tim David, Babar Azam, and Paul Stirling have kept the fans engaged. There have been some nail-biting matches and some very easy wins as well. So we took our sweet time as well for sharing the matches updates and some action, but don’t worry! Now that we are here, we will share the roundup for the Karachi matches with you. We have brought something interesting as we share some of the memes with you.

Quetta won by 8 wickets with 18 bowls remaining. Ahsan Ali (57) and Will Smeed (30) were the main scorers.  Naseem Shah took 5 wickets for 20 runs. He was awarded Player of the Match. Babar Azam (32) and Imad Wasim (26) from Karachi Kings were the only notable players to make runs.

Sultans won by 5 wickets by successfully chasing the highest runs so far. Khushdil Shah smashed 4 boundaries to seal the match. Shan Masood (83) was the Player of the Match. Fakhar Zaman (76) and Kamran Ghulam (43), Shaheen Shah Afridi (3/40) were the notable players from LQs.

United won by 9 wickets with 25 balls remaining. Paul Stirling (57) and Alex Hales were the prominent players for Islamabad. Paul Stirling was the Player of the Match. Rutherford (70) and Shoaib Malik from Zalmi made a mark.

Sultans won by 57 runs. Tim David (51), Shahnawaz Dahani (3/41), Imran Tahir (3/25) and Muhammad Rizwan (82 & 3 catches) put up an amazing show against the Zalmi.  Muhammad Rizwan was the Players of the Match. Ben Cutting (52) and Hazratullah Zazai’s(43) brilliant inning couldn’t help the Zalmi to chase such a huge total.

United won by 42 runs leaving the Kings in agony. Paul Stirling (39) and Shadab Khan’s (34 & 4/15) brilliance all around helped United put up a tough total for the Kings. Shadab Khan was the Player of the Match for his knock and 4 wickets. Muhammad Nabi (47), Sahibzada Farhan (25), and Chris Jordan (2/36) did try hard to take the team through, but fate was not with them.

The final match in Karachi will be between Quetta Gladiators and Lahore Qalandars.

The following batters were the prominent run-scorers in the matches so far:

Spinners dominated the wicket-taking sessions. The most wicket-takers for this season are as follows:

There had been great partnerships that we have seen in the PSL.  Some of the amazing partnerships are as follows:

Most Wins & Most Losses

Multan Sultans have won all the matches and are top on the points table with 10 points and Karachi Kings top the charts from the bottom with 0 wins and 0 points.

There has been a tough competition to top the table. Following are the points for each team. 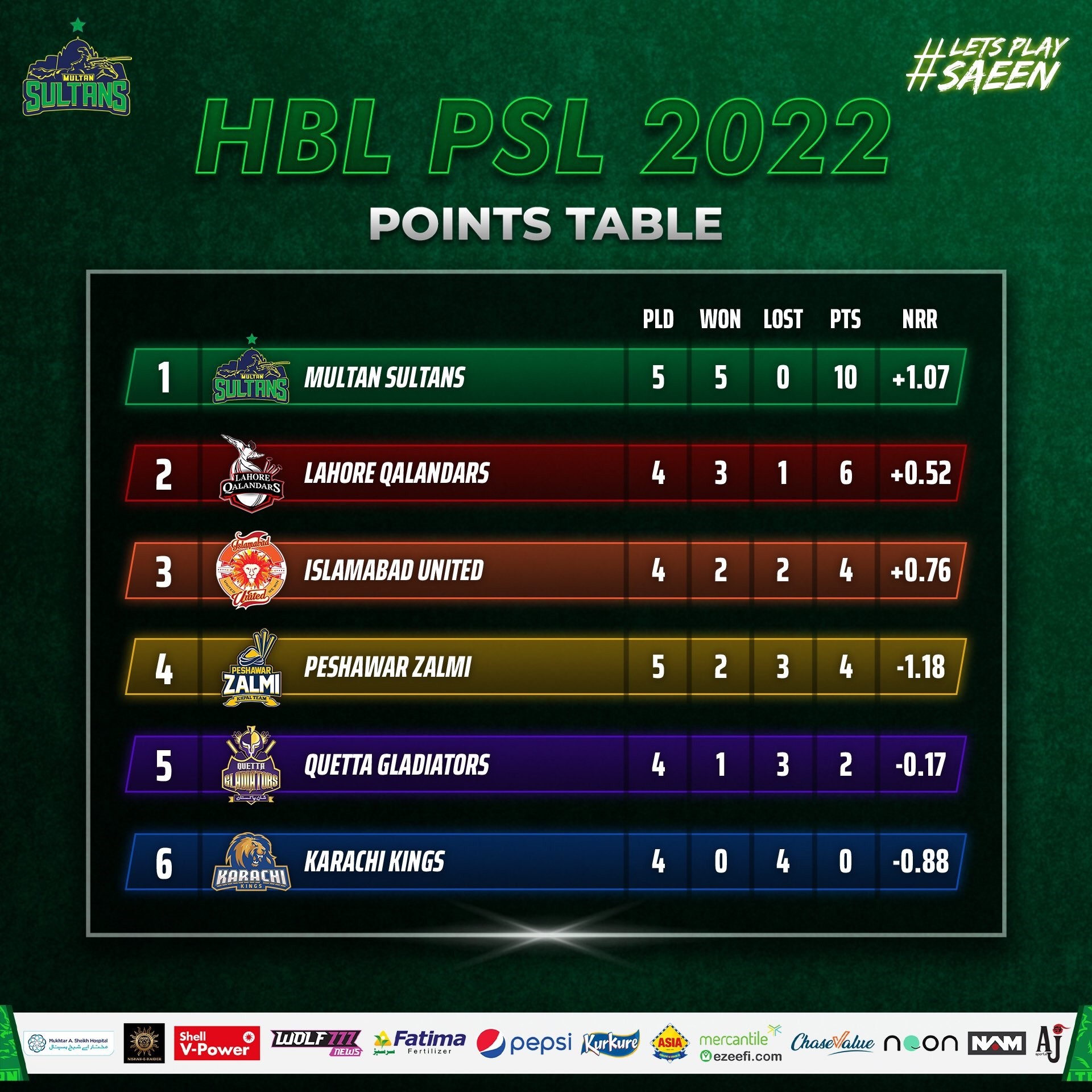 Qasim Akram was retained by Karachi Kings for PSL 7. Hopefully, he will be called as he is free now after playing the U19 WC. He has been terrific throughout and has made the record for the fastest 100 in just 63 balls by taking 5 wickets.

PSL has been thrilling from the day it started. Every year there are some favorite teams and players who make the moments memorable for their fans. As the season started, memes came in to highlight the most amazing moments. We will share the best with you.

Shadab has been on fire this season with both the bat and ball. He has taken 14 wickets and 15 sixes so far. He is the most brilliant captain out there making the other teams fear him.

First bowler in the @thePSLt20 history to bag 3 consecutive 4-wicket hauls; with 14 wickets he is already the leading wicket-taker of the #HBLPSL7 so far! 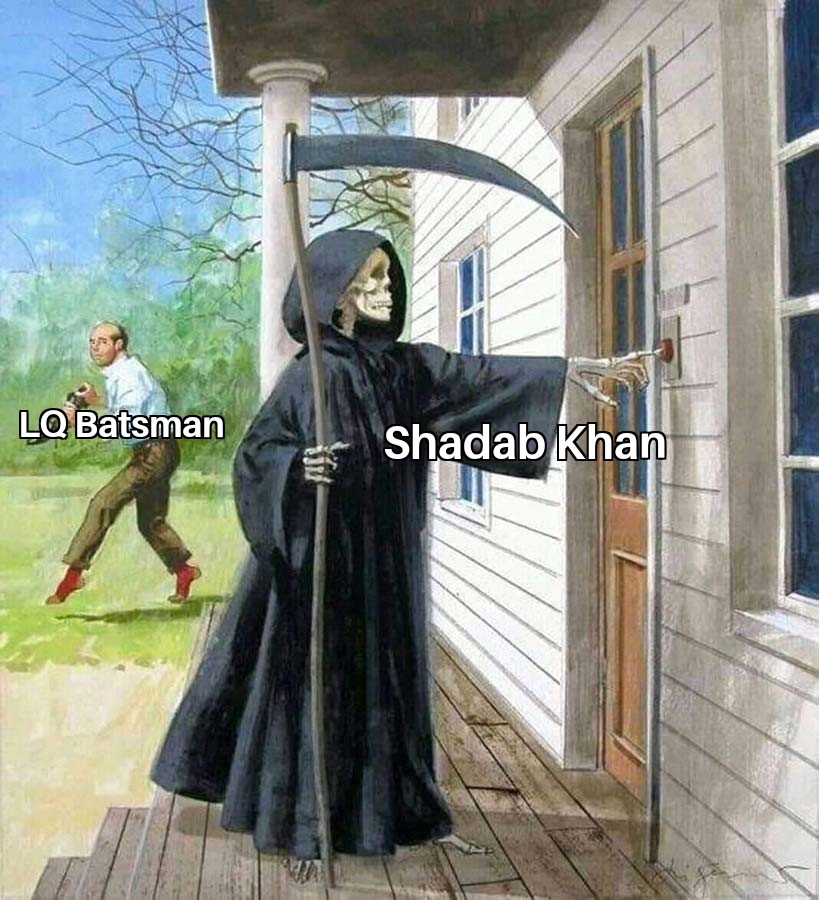 The Shiza Fiza game has been going on for some time. PSL fans have not been able to leave that too. 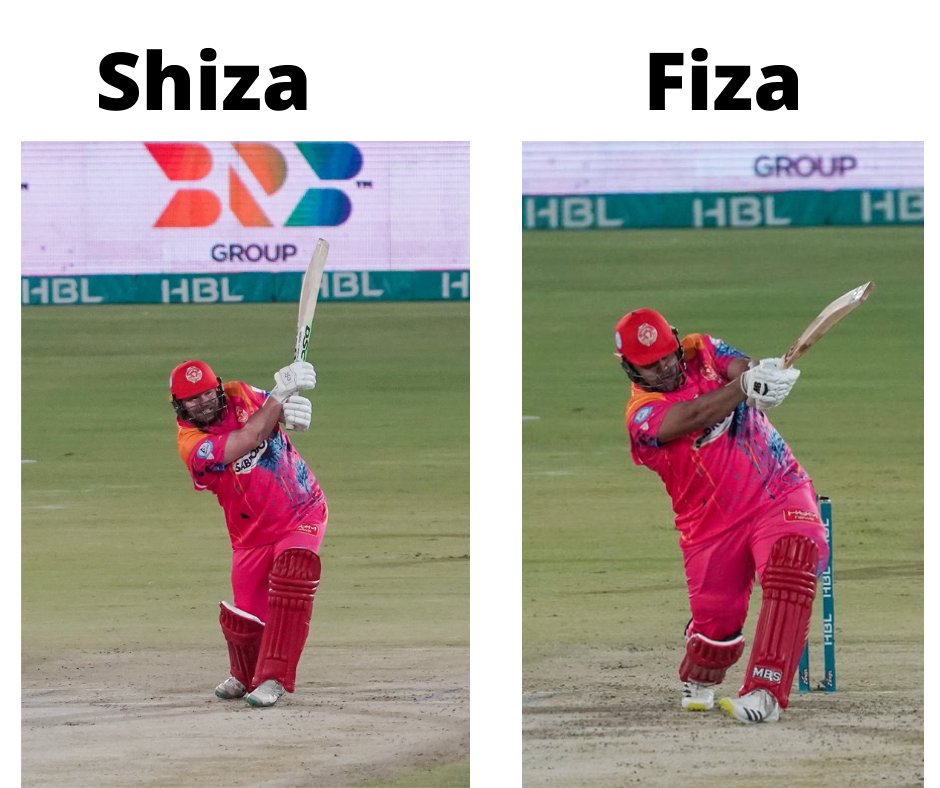 Karachi Kings are fighting for their survival, but guess who is the lone warrior. Our very own Babar Azam. His efforts alone do not anchor the Kings’ ship anywhere. 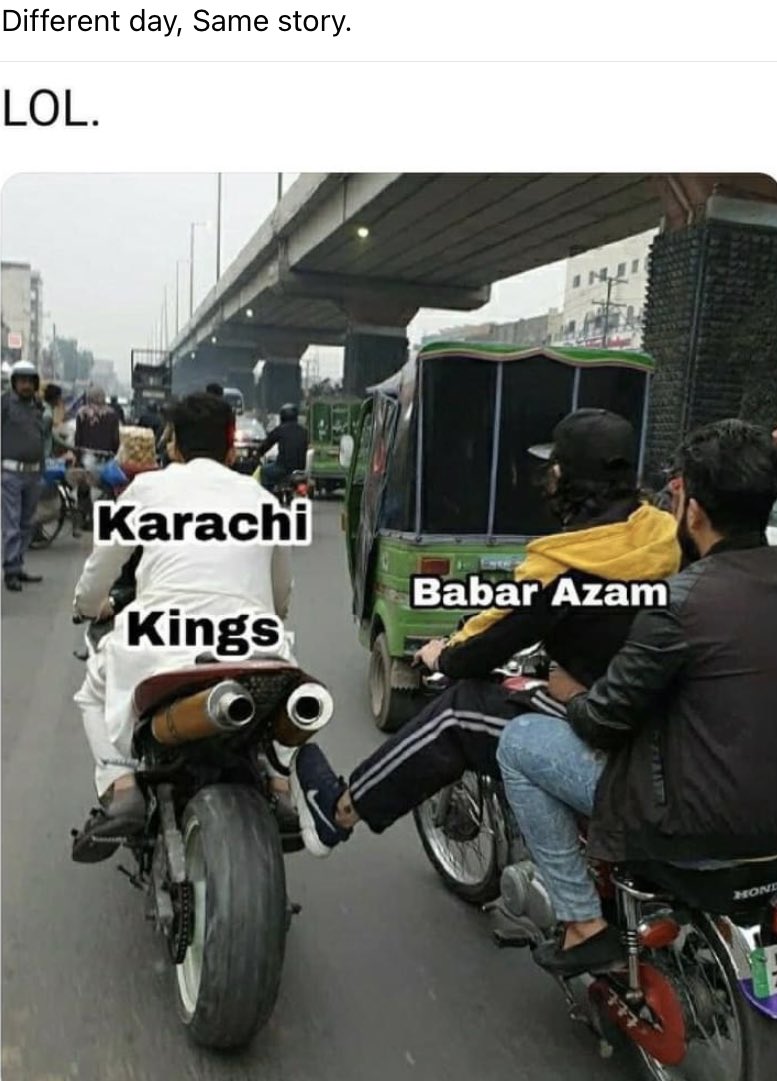 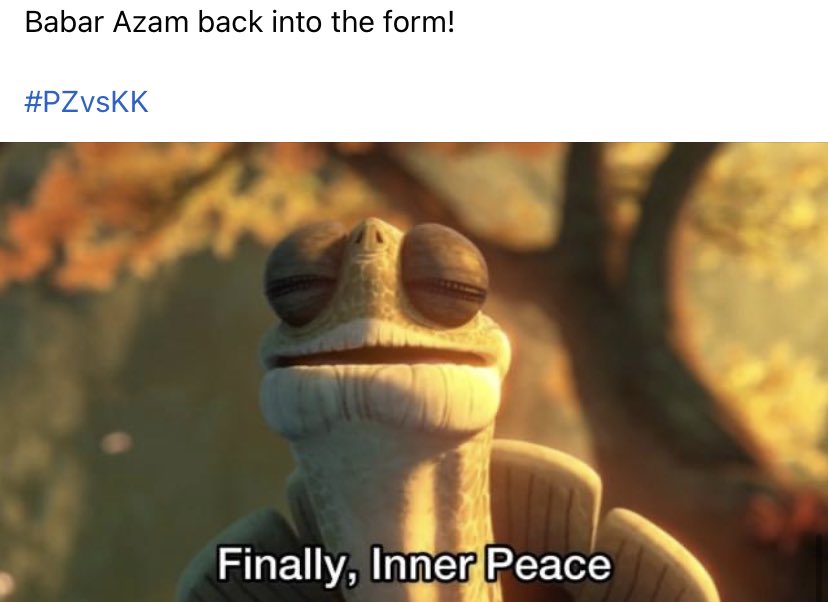 Multan has been going zoom zoom and zoom. No one can stop them from reaching the finals. 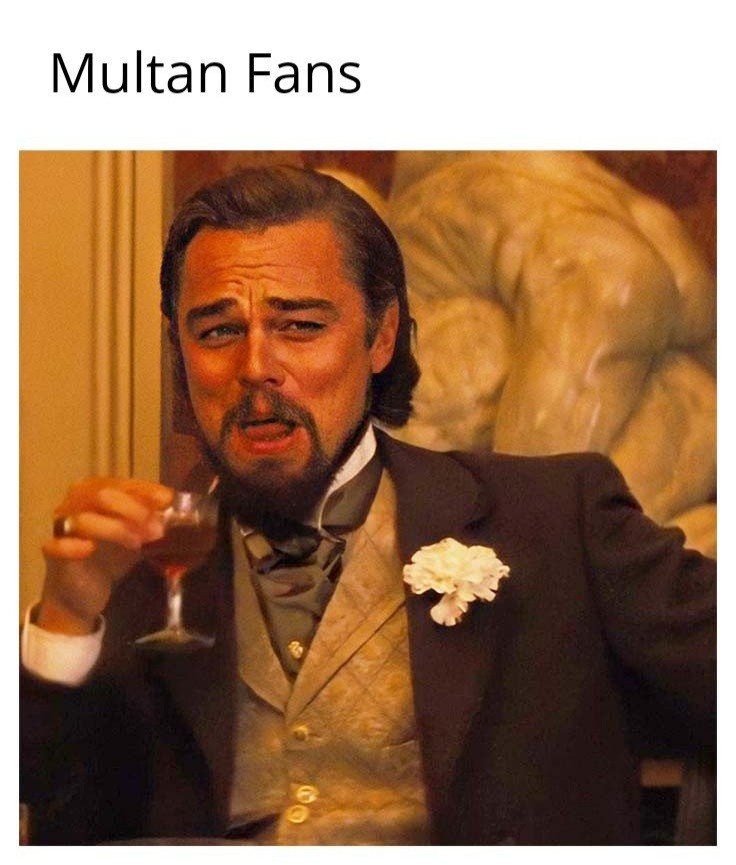 The Lahore matches seem fun. Let’s see who takes the lead? Multan Sultans the crowned kings or Qalandars this time? Stay updated for more of the action-packed updates at Neemopani. 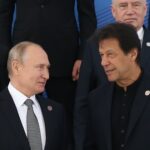 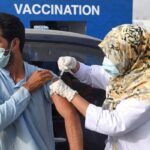