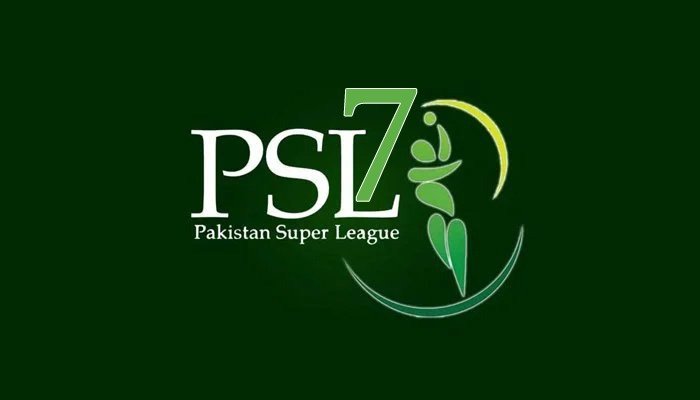 PSL 7 is just around the corner, and people are very keen to see who will be on which team. Two teams did not make use of their complete retention powers, and they were Multan Sultan and Quetta Gladiators. The retained players were further divided into four categories – Diamond, Platinum, Gold, and Silver.

The following is the draft list for the six teams and the players we will shine in them! We, for one, can’t wait to see Islamabad United shine this season. 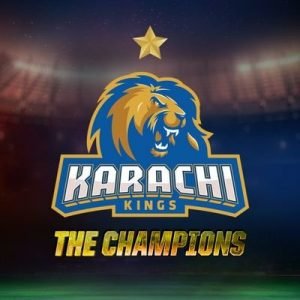 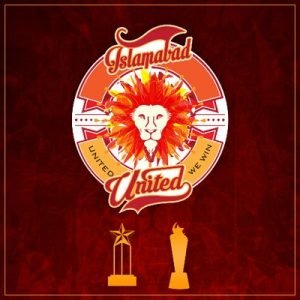 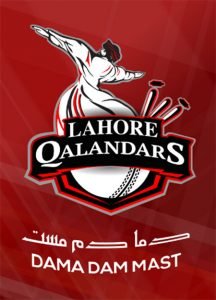 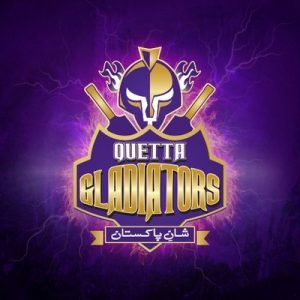 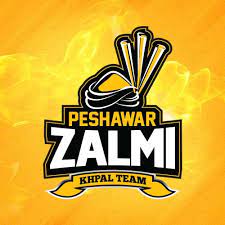 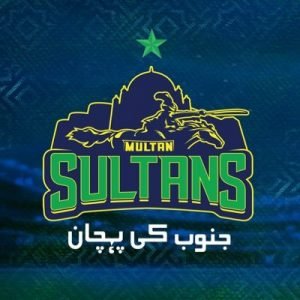 May the best team win this season! 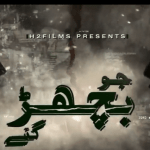 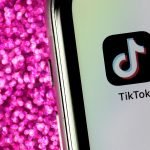