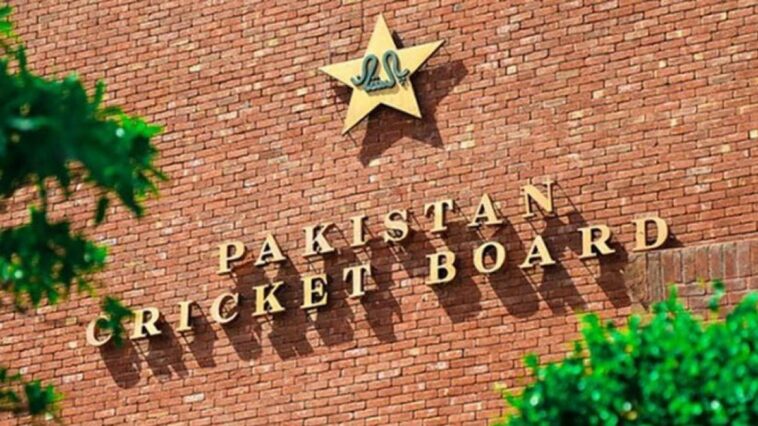 Coaches play an important role in sports. They guide and mentor the players with their performances and techniques. The upcoming Australian Tour would be a crucial one. For that reason, PCB has appointed Shaun Tait, Muhammad Yousuf as coaches for bowling, and batting. Saqlain Mushtaq would be the head coach for the year.

To win a game, the team needs to be well aware and prepared to take over. International Teams haven’t played on Pakistani soil for more than a decade. Not playing at home is a disadvantage for the players. Australia is going to brace the Pakistani soil after long 24 years. They have been the kings of cricket and have been followed by Pakistani fans for years.

Earlier PCB has announced that foreign coaches would be hired, but the process couldn’t be completed. To prepare for the Australian Series, PCB has appointed the following coaches to assist the players, as the team had no coaches since September 2021. Saqlain and Abdul Razzaq were appointed as temporary coaches. The coaches are as follows:

The training sessions are expected to start from February 16 in Rawalpindi.

The reserve players include:

Bilal Asif and Abid Ali have been replaced by Haris Rauf and Shan Masood in the test squad.

All this looks promising and heightens the anticipation for the Australian Tour. We wish our team to perform the best it can. 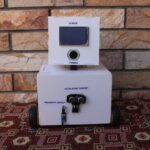 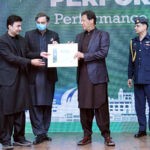