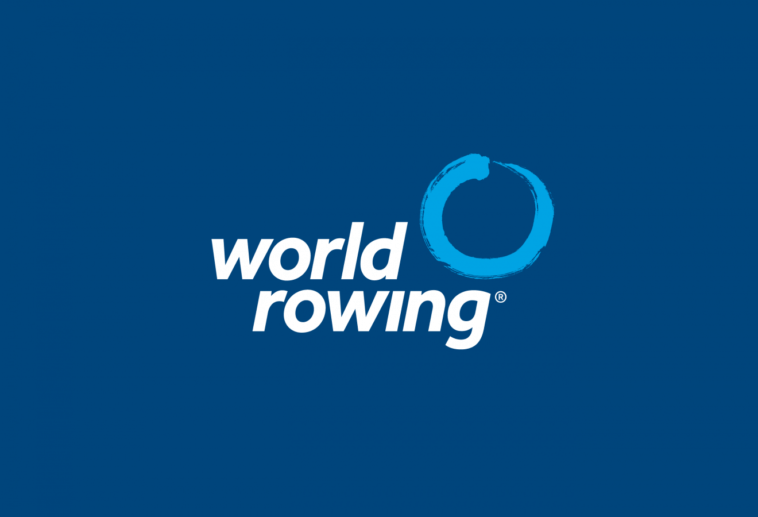 Pakistan is very fortunate when it comes to sports. We have immense talent in every sport, some are known and some still need the due limelight to get their talent acknowledged. Many of Pakistan’s sportspeople are seen making the country proud in the international arena. Just like Ali Suleman makes a mark in the rowing competition.

Since the 18th century, rowing has been introduced as a sport. In a rowing sport, rowers sit backward in a boat and use sculls or oars to move the boat forward. It seems like normal boating but the difference is that you have to continuously row so that you win the competition. Believe us when we say that it’s not easier said done. The rowers are athletes who need to have high endurance and stamina to carry on. Moreover, they also work on their breathing to overcome the limited amount of oxygen.

Rowing in water is common but ever heard of indoor rowing? No, it’s not like filling your bathtub with water and placing many paper boats in it. Yes, in some way it could be considered as a domestic competition of a sort. But the world indoor competition is something different. The rowers use ergometers (a machine used for training rowers) to practice rowing and build their stamina. However, in contemporary times ergometers have turned into sports labeled as indoor rowing. It is very close to rowing in the water. Special performance meters are set to note the accurate data and details.

Recently, Pakistan participated in the Virtual Indoor World Rowing Championship 2022. The competition was highly competitive as all the countries sent their best rowers to compete. Likewise, the rowers from Pakistan showed equal competence and skills. Ali Suleman, a Pakistan rower made the country proud by achieving a bronze medal in the light-weight men category. This is indeed amazing. Also, Ahmed Aziz another Pakistani secured 8th position in the open weight category event. Though rowing is not a highlighted sport, but for Neemopani it is as important as another sport. Upon this achievement, Rizwan ul Haq, Chairman of Pakistan Rowing Federation said “It is big news for the country’s rowing as the emergence of fresh talent will definitely help in popularizing the game in the country.”

We hope our talented rowers keep on making a mark in the rowing competition and make the country proud.

Amir Zaki – The Pioneer Of Rock Music In Pakistan 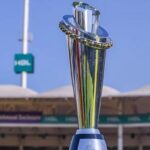 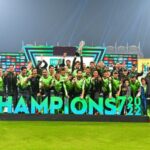