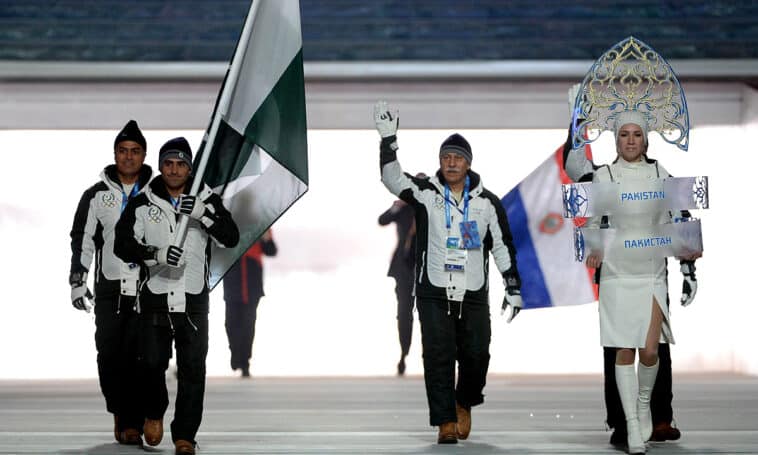 Pakistan’s sports and athletes have been lucky to be on the top for the year 2021, and this luck continues in 2022 as well. We are proud to share with you that the International Olympic Committee (IOC) has awarded scholarships to twelve Pakistan athletes. These scholarships will be for the training and preparation for Paris Olympics that will be held in 2024. They have been awarded on the request and recommendation of the National Olympic Committee (NOC) Pakistan. We hope to regain our positions in the Olympics again.

Pakistan has 10 medals in Olympics since its affiliation in the 1948 summer games. Hockey was the dominating sport that got most of the medals. Other than that, boxing and wrestling also got Pakistan medals. The Pakistan Olympic Association (POA) is the National Olympic Committee (NOC) of Pakistan was established in 1948 to oversee the active participation of Pakistan in the Olympics.

It is a proud moment for us that the International Olympic Committee (IOC) has selected 12 Pakistani athletes for training and preparation for Paris Olympics 2024.

The athletes who have been awarded scholarships are:

According to the POA spokesperson, “We feel pleasure to inform you that considering the request and recommendation of the Pakistan Olympic Association, the IOC Olympic Solidarity has very kindly awarded Olympic scholarships to the 12 athletes of Pakistan for training and preparation for the Summer Olympic Games to be held in Paris 2024.”

He added, “This program has been designed for the elite athletes who are training and attempting to qualify for the Summer Olympic Games Paris 2024. The Olympic scholarship will start on January 1 2022 and will be divided into separate terms running for four months each until August 31, 2024. Each athlete will be awarded a $650 per month scholarship for preparation for the Summer Olympic Games Paris 202. As soon as the contracts, and agreement of the scholarship are signed by the athletes and national federation, NOC Pakistan, and Olympic Solidarity, the scholarship will be activated.”

Lt. Gen (r) Syed Arif Hasan, POA President congratulated the athletes for securing this prestigious scholarship. He wished the athletes and their respective departments success and to qualify for the Summer Olympic Games in Paris 2024.

On this occasion, he said, “We feel pleasure to inform that considering the request, recommendation of the Pakistan Olympic Association, IOC Olympic Solidarity has kindly awarded Olympic Scholarships to the following 12 athletes of Pakistan for training and preparation for the Summer Olympic Games Paris 2024.”

We are thrilled and excited to see Pakistan being represented in the Summer Olympics 2024 in Paris. We hope and wish that we are back to winning the medals and regaining the long-lost position. 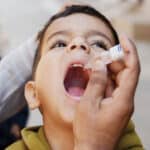 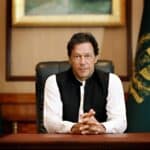