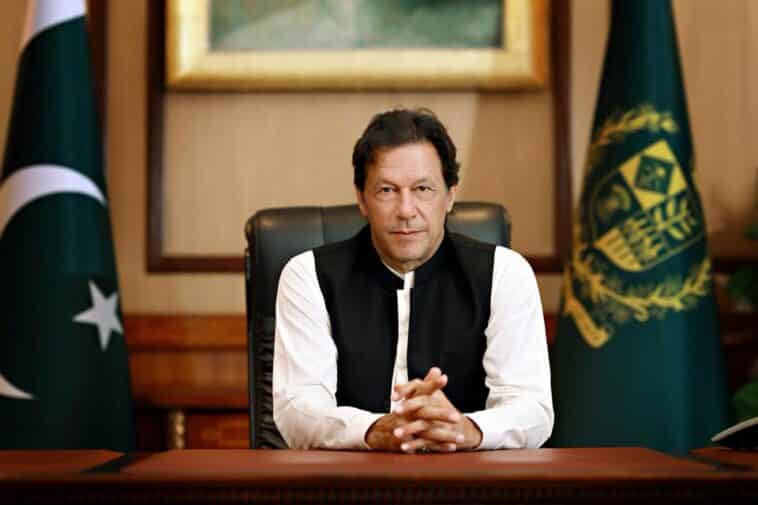 The former Prime Minister Imran Khan is facing a storm of popularity now more than ever. Not when Imran Khan was a popular cricketer, not when he was in opposition, and not even when he became Prime Minister of Pakistan in 2018 but now…. No one could have ever thought that Imran Khan would be welcomed more when he is not in the government. Even recently, Imran Khan became one of the most followed Pakistani politicians on Facebook.

This is the 21st century where information is just one click away. A very few people are left who still read a newspaper or turn on the television to listen to the news. The print and electronic media have not been completely abandoned but have lost their popularity, especially with the advent of social media. In today’s times, social media platforms are affecting our lives and opinions in ways that we can’t even imagine. That’s why when people talk about the benefits of social media platforms, they don’t forget to mention the horrors of the same. Two sides of a coin.

Politicians around the world actively use these social media platforms to connect to the masses. They garner the support and confidence of people, especially the youth. Moreover, social media plays a big role in determining your popularity scale.

Recently, the former Prime Minister Imran Khan broke a record on Twitter. More than 160K+ people joined Imran Khan’s live Twitter session. This is how social media is playing a role in getting him the support that he requires.

After Twitter, Imran Khan broke another record by becoming the most followed Pakistani politician. Amid the ongoing events, Imran Khan has managed to make it to the list of most followed politicians in the world. Recently, over 12 million followers are following Imran Khan on Facebook. This shows that he is not only taking over the public space but also the social media platforms as well. Because of his growing popularity, we fear that he might have to book Mars and reign over it. 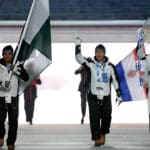 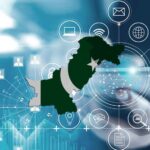