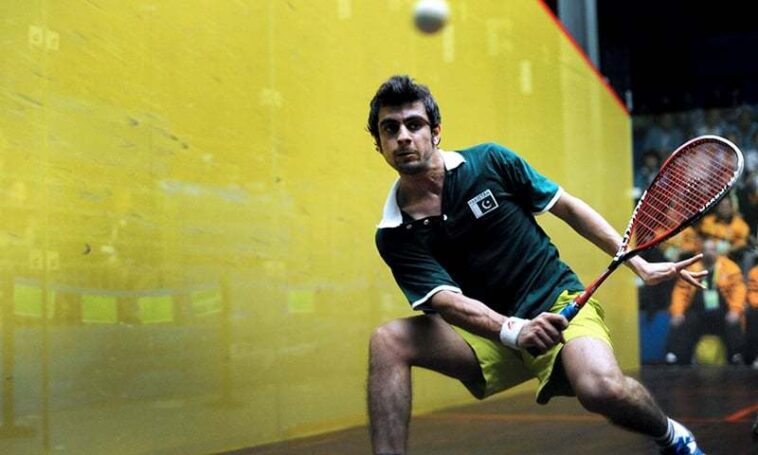 The people of this country take sports very seriously, but unfortunately, only Cricket is streamlined. However, this does not mean that we lack in other sports. Because the truth is contrary to this. In Pakistan, every sport is taken very seriously, and the talent that we have is beyond expectations. One example is Squash – and the people of this country have taken it upon themselves to revive Squash.

There was a time when Squash dominated Pakistan like no other sport. We have legends in this field, who only knew how to win medals. One such legend is Jahangir Khan – the greatest sportsman ever seen. He entered the world of squash in the 1980s and embraced the game with love and resilience. The game of Squash has been changing since its arrival, and Jahangir Khan knew how to change his game with this ever-going transition. This icon retired in 1993 but was able to attain many notable achievements, which to this day remain and are talked about.

When this legend retired, we saw his predecessor – who was no less than Jahangir took squash to new heights. Jansher Khan, also known as the Punisher created a career out of this sport and made everyone fall in love with Squash.

There is a shot in Squash, known as the nick. A nick is the ‘’intersection of the floor and any sidewall. If the ball hits this ‘crack’ it will immediately roll parallel to the floor and the rally will be over. This is the only kill shot in Squash that lets you finish a rally in one shot.’’

Before Jansher Khan, this shot was considered to be lucky, but he knew how to deliver it impeccably, and made it look super easy. He was that good. He stayed at the top of the world charts for 97 months and took retirement afterward. But the people who love squash still remember him to this day.

Unfortunately, the world started to forget squash and this sport began to die slowly. It was because the Pakistani cricket team was at the top of their game in that era, and cricket gained popularity over every other sports in Pakistan.

However, now this sport is in revival stages, and we are seeing again the great talent that people have. Tayyab Aslam is right now the number one squash player in Pakistan and is ranked as the 44th squash player in the world. The pace is slow but soon we will get there, and once again reign over the world champions title like we used to. 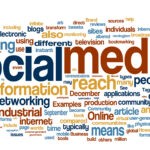