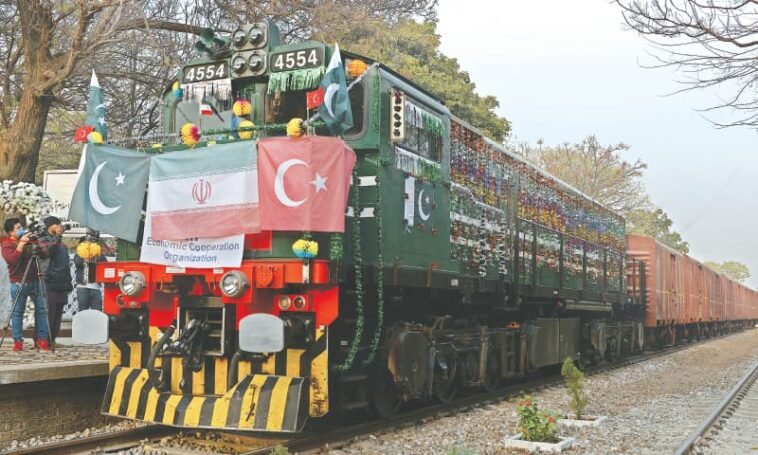 After a long hiatus of 10-years, the freight train between Pakistan, Iran and Turkey is now being restarted. The project was restarted on Tuesday, and is said to improve relationships between the three countries. Furthermore, it will improve the movement of freight with economic stability, and less reliance from the outside world, with efficient trade.

What is the ITI?

The project Istanbul-Tehran-Islamabad (ITI) originally started in the year 2009, but was delayed till 2011 due to several reasons and negligence of previous governments. It was then that the project was suspended indefinitely but has been reintroduced and implemented by the current Pakistan Tehreek-e-Insaf government, The idea is to reduce travel time, as the ITI will be able to complete the course journey in 14-days. It will also be less costly and more effective than the sea routes.

In an interview, the Director General of the project, Amjad Ali said, ‘’It is a significant step towards regional connectivity which will unlock immense trade potential as the train is the cheapest mode of transportation in the world,’’ 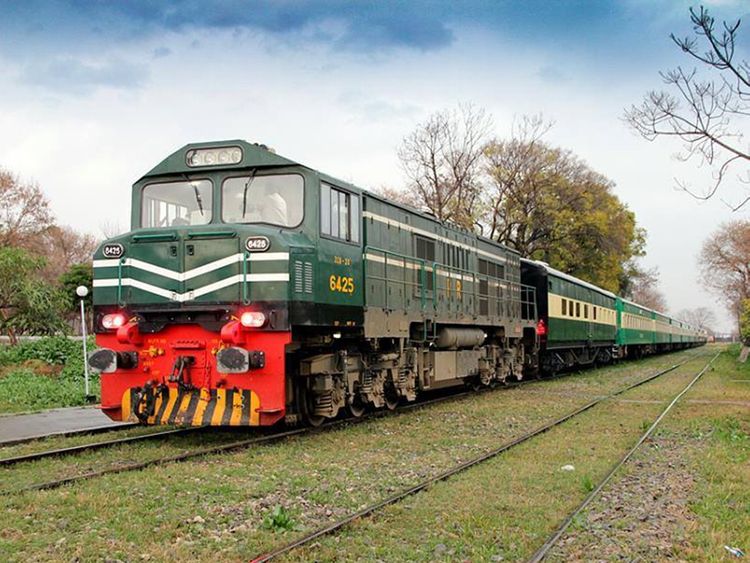 The ITI project train will have a capacity of maximum 80,000 tonnes. It will also cover a distance of 1,990 Kms inside of Pakistan, before crossing to the Taftan Border, connecting Iran. The train is also said to make two stops in Turkey – first in Ankara, where it will travel for 1,850 Kms, before reaching its final destination, Istanbul.

The Turkish Ambassador, Mustafa Yurdakul said that he had high hopes for the development of the project. He also mentioned that the aim is to stretch the train all over Europe rather than just stopping in Istanbul.

The Pakistani Ambassadors and officials said that “This is a highly encouraging development for the business community and offers Pakistan potential to earn $32m annually and this potential can be doubled if the corridor is connected to other railway stations in Sialkot, Faisalabad, Lahore, Karachi and Rohri to transport goods to Turkey, Europe and Central Asia from Pakistan.’’

PTI’s decision to restart this freight train is no doubt a good step in strengthening Pakistan economically, as well as, building good relations with the European countries. If all goes according to plan, the ITI will be the start of something bigger for Pakistan. And it undoubtedly seems like the Naya Pakistan we were promised!

We also hope that one day, the train will carry passengers as well. The idea of traveling through this passageway seems magnificent, and awe-inspiring. It would certainly fulfill the dreams of many Pakistanis, to be able to travel to Europe via train. 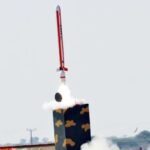 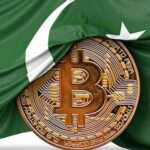