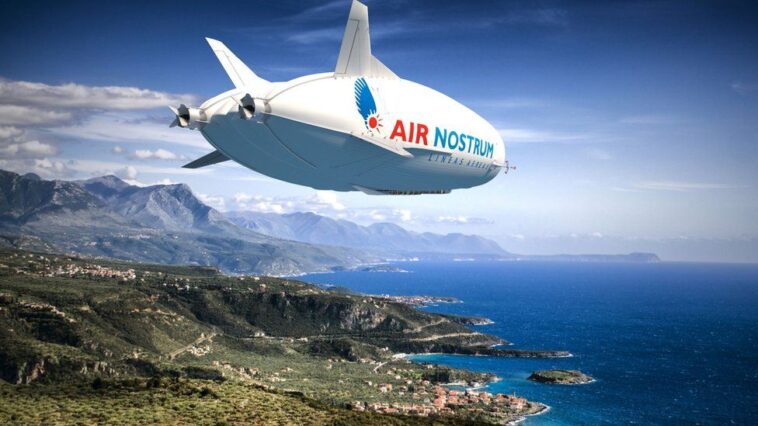 Passengers in Spain could soon board airships instead of jets for short-haul flights. Air Nostrum, an airline owned by the same company as British Airways, ordered 10 helium airships to be used for regional travel.

Spain’s Air Nostrum has become the first airline to reserve 100-seat helium airships that emit just one-tenth of the harmful emissions produced by jet planes. The hybrid ship has a helium-filled hull and will be propelled by a hybrid of electric and fuel-burning engines, with the goal of going all-electric by 2030. It can stay in the air for five days and travel at maximum speeds of 130 kilometers (80 miles) per hour, with a range of over 7,000 kilometers.

The airships could start flying passengers on routes such as Barcelona to the Mediterranean island of Mallorca as soon as 2026. The firm also said 1,800 jobs would be created because of this venture.

A prototype of the Airlander has flown on six test flights, but it crashed in 2016 on its second outing and two people were hurt when it broke free from its moorings the following year. However, its design has been approved by European regulators. 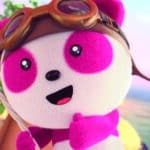 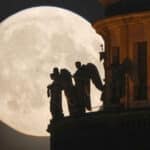