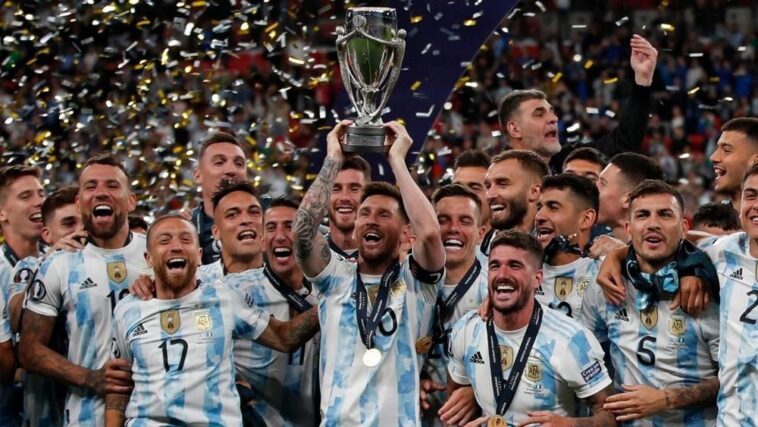 Argentina has been pulling off its game pretty much. They have had a record of remaining unbeaten for the last 32 straight games. Lionel Messi has been playing a key part in the wins. He has also equaled Cristiano Ronaldo for getting the most international honors.

Argentina have never lost a game that Emi Martinez has started 🧤🤯 pic.twitter.com/bjNmRoZmWw

Argentina are now the national team with the most senior trophies won with 21!

Argentina has a two trophy lead on Brazil 😲🇦🇷 pic.twitter.com/eLrM44YPni

The match was between the South American football champions Argentina and Italy. They won by 3-0. The star performers were Messi, Lautaro Martinez, Angel di Maria, and Paulo Dybala.

The fact that Messi and He’s teammate have less goals than Ronaldo combined Shows you how Ronaldo has been Carrying his country and Messi getting carried by this Argentina Super Team. pic.twitter.com/0xFWsDcV4V

This is the third time they have faced Italy since 1993. Messi will be leading Argentina to the World cup 2022 which is to be held in Qatar later this year. He has been able to win the Euros and the Nations League for his country. But hasn’t won any world title. He has scored 18 goals since his debut which has been appreciated by the French media.  His transition from Barcelona to Argentina has been difficult. But then, where life goes you go and live by it.

Argentina will stay in Abu Dhabi to prepare for World Cup 2022. The Argentina Football Association (AFA) has entered into a strategic cooperation agreement with Abu Dhabi Sports Council (ADSC).

According to the statement released, “After months of joint-work exchanges, ADSC together with the AFA, a long-term agreement has been consolidated.  Abu Dhabi will host the Argentine national team preparing camp for the 2022 World Cup, which will include friendly matches in November. As part of Argentina’s collaboration with the UAE, the SuperCopa Argentina finals will be played for four consecutive years in Abu Dhabi starting from this January 2023 until the year 2026.  The Argentine Football Association thus becomes the first federation in Latin America to export a high global impact sporting event to the Middle East region.”

Argentina is in Group C. It will face Saudi Arabia on 22nd November, Mexico on 26th November, and Poland on 30th November. 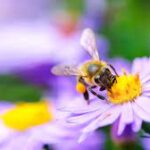 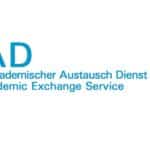