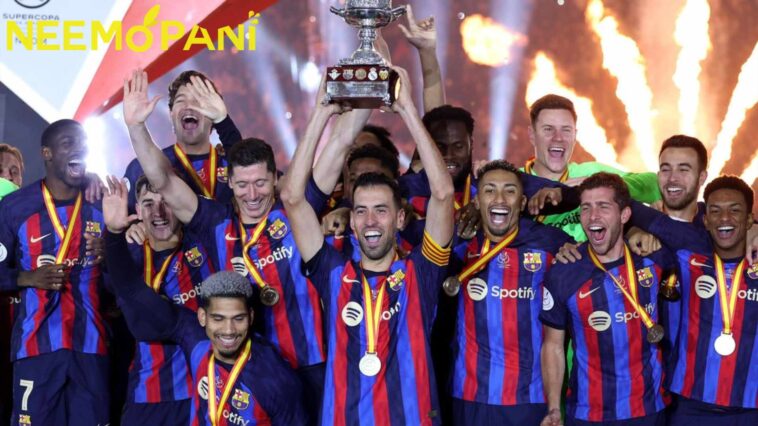 Inspired by teenager Gavi, who scored himself and set up goals for Robert Lewandowski and Pedri Gonzalez, the Catalans produced one of their best performances in years against their bitter Clasico rivals in Spanish Super Cup.

Having enjoyed great success as a player at Barca, Xavi returned in November 2021 and after a summer of heavy spending, this emphatic victory is a sign his project is moving in the right direction.

Karim Benzema netted a late consolation for Madrid, who have been far from their best since the World Cup break and also fell three points behind Barcelona in La Liga last weekend.

Madrid coach Carlo Ancelotti experienced his first final defeat since 2014, as Los Blancos handed over the trophy they won last season to Barcelona, who now have a record 14 Super Cup victories.

“We knew it was a risk we had to take; we’ve been through a period of transition at the club and in the dressing room, and this will strengthen us to fight for future titles,” Barcelona captain Sergio Busquets told Movistar.

“You know how (Gavi) competes; he’s really young — most guys his age would be on the youth squad — yet he’s playing at an unbelievable level, assisting and scoring.

“He has a bright future ahead of him and plenty of potential to grow.”

Toni Kroos played as Madrid’s deepest midfielder with Aurelien Tchouameni out injured, and he was overrun.

Madrid goalkeeper Thibaut Courtois made a brilliant early save to deny Lewandowski, tipping his low drive against the post, while Benzema headed narrowly off-target.

Pedri and Ousmane Dembele were also involved in an exchange of slick passes before Lewandowski teed up Gavi, whose clever run went untracked.

Gavi turned provider for the second, running onto De Jong’s pass and sliding the ball across for Lewandowski to finish clinically.

The Catalans’ dominance brought back memories of their 4-0 win over Madrid at the Santiago Bernabeu last season, which had been the highlight of Xavi’s time in charge, until now.

Gavi, who won the Golden Boy title in 2022, was the game’s top performer and demonstrated that Barcelona is in excellent hands now and in the future.

Barcelona’s Marc-Andre Ter Stegen, on the other hand, went untouched until the 70th minute, when he recovered a long-range Kroos effort, by which time his team had scored their third.

As Barcelona cruised to a convincing win, Lewandowski freed Gavi, who crossed for Pedri to tap home at the back post. 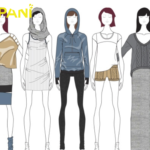 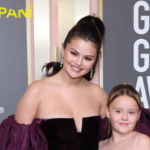