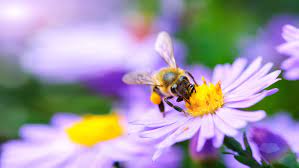 When it comes to environmental protection, we all know the importance of bees. We know how vital they are for the environment, and how their protection should be the ultimate priority of many environmentalists. There are many movements all around the world that raise awareness of how to protect the bees.

However, none of them will come close to what the state of California has done. The 1970 Act of the state protects fish as the invertebrates. To protect bees, a court in Sacramento has legally ruled that bees are now a kind of fish, and it would be illegal to harm them in any way. Through this law, the state is actively protecting the bees from going extinct. Although it is quite an interesting approach to protecting insects, it sure is quite an untraditional way of doing so.

The 1970 Act has protected all the invertebrates living on the land, including snails. Now, this law will also protect bees that were deemed as an endangered species according to California Fish and Game Commission in 2019. The decision was appealed to by many agricultural groups.

Interestingly, this is one of many stupid laws in the state. When it comes to making stupid laws, California State takes the lead. Just type on Google, stupidest laws in California and click on the first page. You will end up finding not one, not two, or three, but fifteen stupid laws that are still active in California. It seems now the list has gained one more addition.

There are many other laws that will make anyone raise their eyebrows. For example, according to one of the laws, it is illegal for women to wear a housecoat and drive vehicles at the same time. It makes zero sense, and wearing a housecoat doesn’t even prove to be hazardous to driving like alcohol drinking or using a mobile phone. In Berkeley, blowing a whistle for your lost canary is illegal before 7 am. Some of these laws look like the old monarchs were having fun and conveniently forgot to remove them from the list later on. 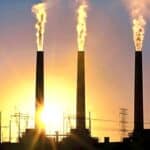 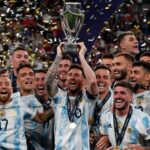