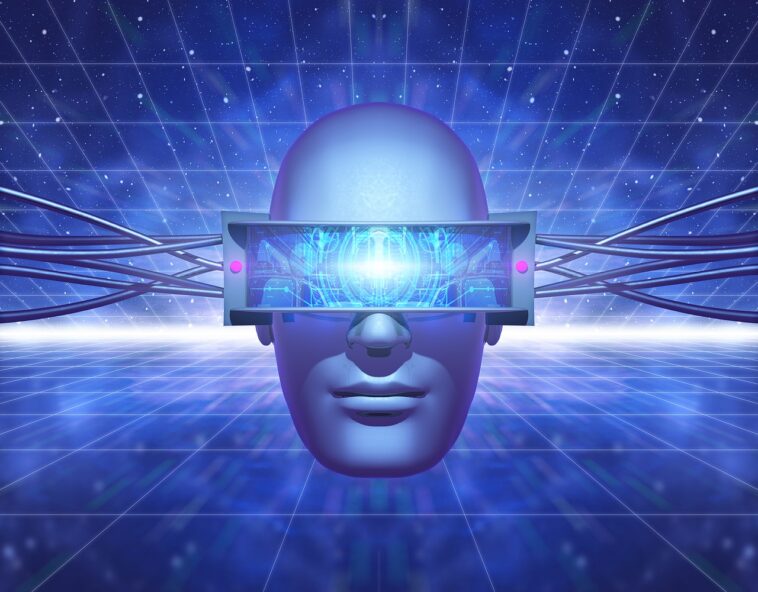 Humanity is advancing at a rapid rate. We are witnessing a powerful age of networking and digitalization that we have never seen before. Within a decade or two, we have made exponential leaps in our technology.

Such an exceptional development of technology wouldn’t have been possible without the fields of AI and robotics. Often, the two are working in sync to produce astounding results. Especially in the case of robotics, we have gone from witnessing simple robotic arms to human-like bots that are capable of speech and intelligent conversation. One of the chief applications that robotics is revolutionizing is the medical field. Thanks to special equipment and robotic capabilities, surgeons can operate on their patients while being miles away physically. And now, we are going to witness yet another startling utility of mini-robots.

Bionaut Labs in Los Angeles, California plans on releasing robots that will now be able to enter your brain. You read that right! The robotics laboratory is working with another prestigious German Institute Max Planck. The work has been going on for quite some time, as the lab is planning on conducting clinical trials on humans within the next two years. The robots that these labs are developing will be able to enter your brain and treat your neurological disorders.

Minimal Bridal Makeup- The New Look For The Season

Interestingly, the idea for this invention came from a sci-fi film. The co-founder and CEO, Michael Shpigelmacher said that “The idea of the micro-robots came about way before I was born.” He mentioned the film named, ‘Fantastic Voyage’ while talking to AFP. In the film, the scientists turn themselves microscopic and enter into the body of an injured scientist to treat blood clots.

The idea itself is quite brilliant. While turning microscopic is not possible, the idea of micro-robots entering the human body for treatment purposes is realized by Bionaut Labs. These robots will be propelled using magnetic energy. Magnetic coils will be used for this purpose. It is worthy of mention that this tech has already been used on pigs and sheep for testing. The data shows that it is perfectly safe for humans.

If such a technology is realized, it will pave way for tremendous new innovations. Revolutions in medical sciences along with robotics are bound to follow afterward. Such a tech can also lead to a new era of human evolution. 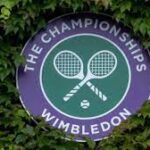 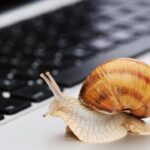