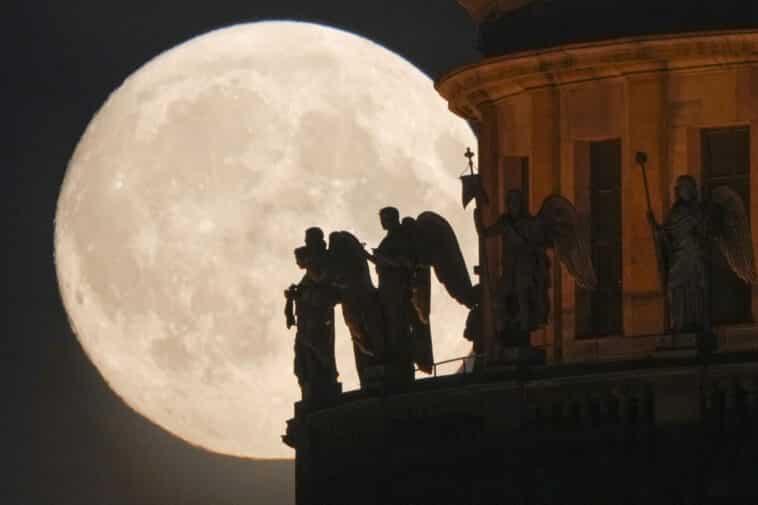 June 2022’s biggest and brightest super moon was seen all over the world on Tuesday the 14th. A super moon is said to occur when our Moon moves closest to the Earth in its elliptical orbit while in its full phase. It thus looks slightly larger and brighter than usual. 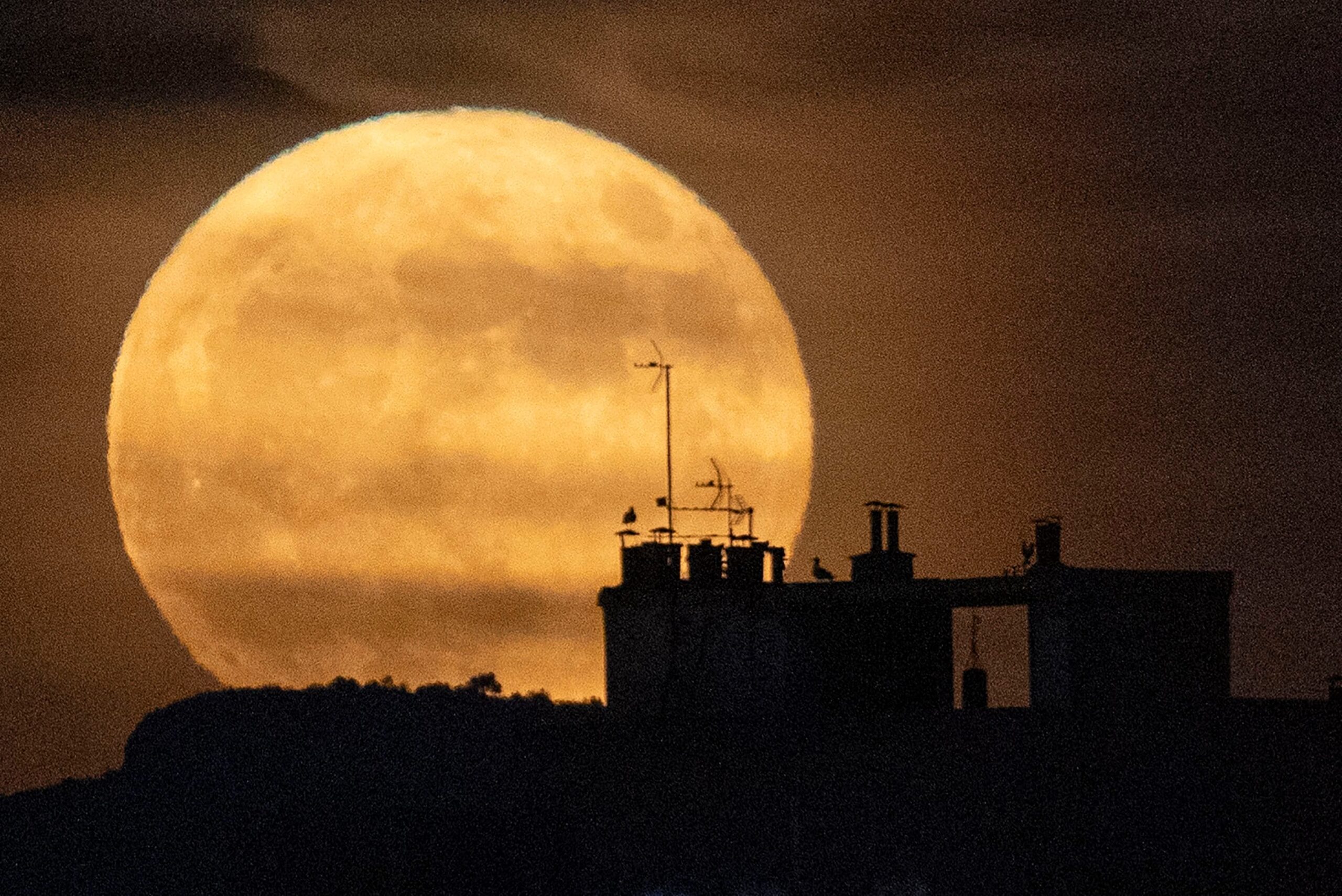 The June full moon is called the Strawberry Moon, as it coincides with the strawberry harvesting season in Europe and North America. This year’s strawberry moon qualified as a super moon because it occurred while the moon’s orbit was especially close to the Earth. giving an appearance of an even larger and brighter full moon. According to NASA, super moons appear about 30% brighter and 17% bigger than the faintest moon of the year. We only see three or four super moons each year, and the strawberry moon marked the lowest full moon of 2022. Despite its name, a strawberry moon is not red or pink in color. Here are a few photos of the Strawberry Super Moon. 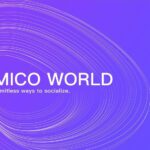