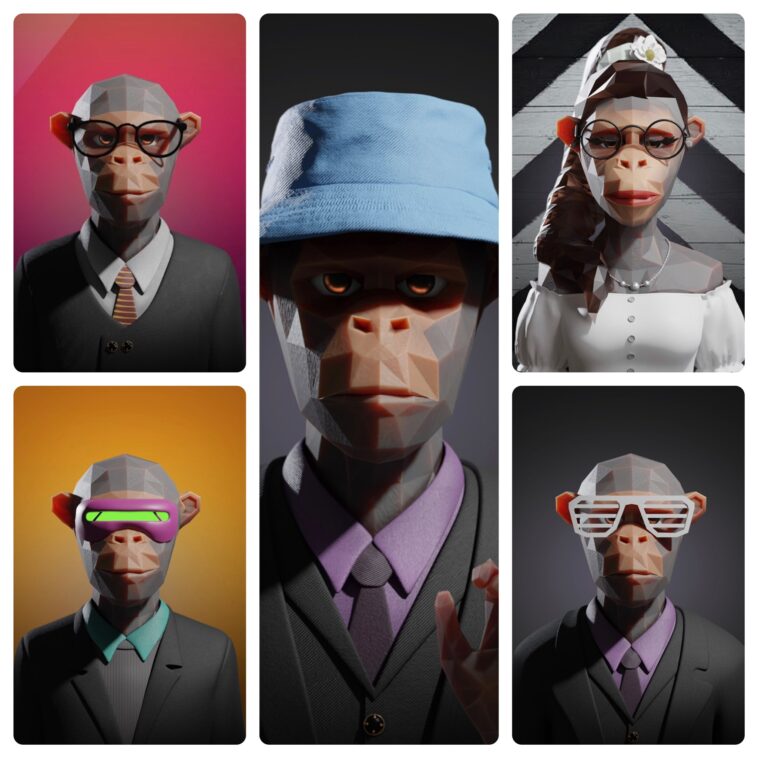 Today’s world is consumed by the digital world. The world is going beyond our mobiles and the expansion is so vast that it is getting beyond the understanding of a common person. If you are not keeping up with the latest trends then you’ll be left alone in this world while others will fly to the world of the metaverse. While you’ll be buying physical land, in the parallel world people will buy virtual land. Honestly, what is better? Zahir hai virtual world is far better. Toofan aye ya aandhi if you are in a virtual world then you, my friend are invisible. Jab tak Abu wifi aa kar band nahien kar detay tab tak jee lain apni zindagi. But with the rapid change of the events ‘in this physical world’ new inventions are coming to the fore. Moreover, many people are witnessed making noteworthy contributions to these trends. One such example is Shaikh Danial making waves in the NFT industry.

A relatively new trend, NFT, a non-fungible token is a type of stored data that can’t be interchanged but can be sold and traded. NFT holds a unique identity that distinguishes it from other NFTs. So, the ownership remains uncompromised. It is similar to bitcoin, however, with few variances. The NFT provides a platform for displaying physical assets (video games, artwork, etc.) in digital form. Moreover, a single asset can be sent over different networks with different characteristics. This could enhance the revenue and worth of that asset. Yeah, it’s some really difficult concept but consider it as a digital world. Where nothing physical works.

Now that we got ourselves familiar with what is NFT, let’s just move towards its viability and popularity. NFT space is growing at a fast pace. More and more people are joining the NFT world. We are telling you sara paisa NFT aur metaverse mein hai just you need to have some cryptocurrency. It is reported that “The market for non-fungible tokens surged to $41 billion in 2021, according to the newest metric”. As the market is witnessing a surge, Pakistan is also making a mark in the world of NFTs.

One of the biggest NFT projects ‘BAPES™?’ and Shaikh Danial’s contribution to the project is making headlines. Shaikh Danial’s popularity comes from his creativity. He is a futuristic creative director of the BAPES™? and has added some remarkable value to the NFT. ‘BAPES™? genesis collection was given the real value which includes 10,000 low-poly ERC-721 non-fungible tokens,’ deployed on the Ethereum blockchain. Danial’s contribution is reigning over the NFT industry.

Shaikh Danial, due to his work has emerged as an inspiration for all digital artists. His work also laid the foundation for future innovations which will bring considerable changes to the world of NFT. 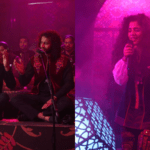