Coke Studio has announced its first-ever live performance in Dubai following the remarkable success of season 14. Along with the incredible line-up of performers, one of the most popular and in-demand dance boy groups, The Quick Style, will also appear in a special performance.

Quick Style or The Quick Style and also known as the Quick Crew, is a Norwegian hip-hop/urban dance group. They believe it stands for a way of living, thinking, and inspiring. Their unique style within dance is influenced by various different cultures but is highly affected by the Hip Hop genre. 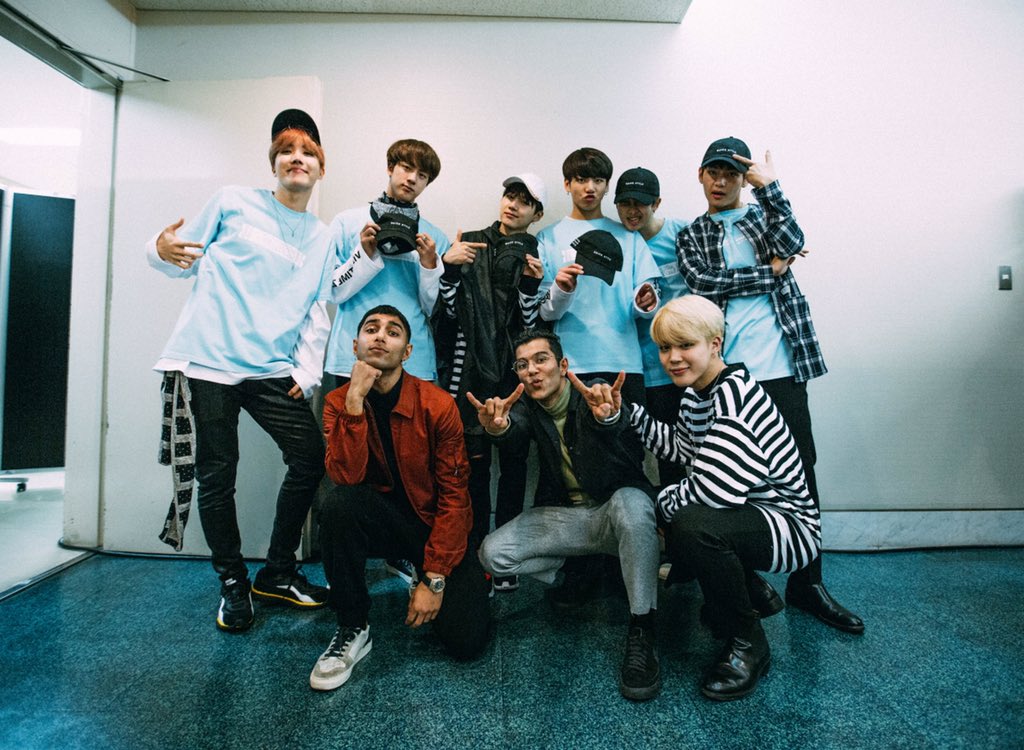 Their dance video at a wedding function went viral for all the right reasons. The crew danced off to a mashup of songs including the ever favourite Kana Yari from Coke Studio 14 and the video began making rounds on the internet. Their dance video racked up 74 million views and their latest endeavour will be dancing at the Coke Studio live show to some of the platform’s popular songs.

QuickStyle is notable for having won Norske Talenter, a Norwegian version of America’s Got Talent in 2009. They have also participated in NBC’s World of Dance and other dance competitions. This boy band was formed in 2006 by the Pakistani-Norwegian twin brothers Suleman Malik and Bilal Malik, and their Thai-Norwegian childhood friend Nasir Sirikhan. 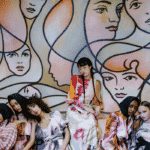 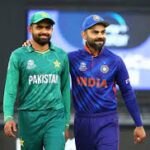