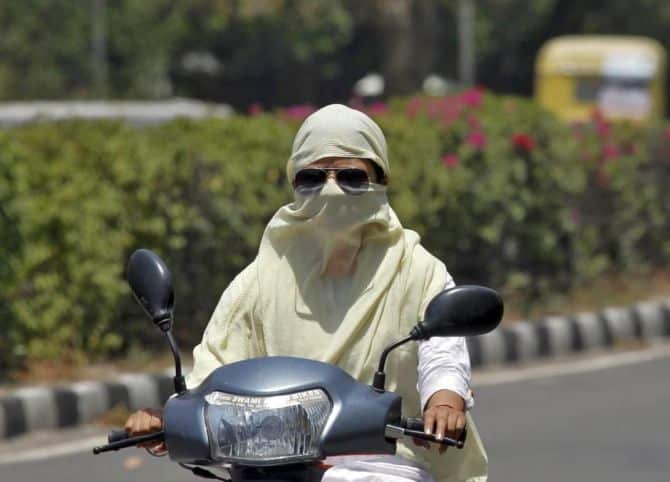 The Punjab government has recommended that female teachers in public schools across the province be given electric scooters. The skyrocketing petrol prices have made the daily commute a challenge for every Pakistani. Everyone is making calculations of their day-to-day fuel expenses and trying to find ways to minimize those expenses.

The government had previously announced to cut the Metro bus fare in half to help the public. And now, the Punjab government has proposed to provide electric scooties to female teachers in public schools. This project has been proposed under the Pilot Scheme of the next fiscal budget.

The proposal pitched the Department of School Education to oversee each aspect of the project, which will only offer electric scooters to female teachers working in government schools. The initiative is aimed at offering convenience to the beneficiaries, as well as ensuring fuel savings.

The ongoing inflation and increase in petrol prices have caused several problems in the salaried segment of the country. And the sad part is these fuel prices are bound to go up even further. In the words of our Finance Minister, Miftah Ismail — “the petrol price hikes are inevitable.” In these tough times, the salaried segment of the country needs to take several measures to ensure ease in day-to-day living.

The initiative is thought to help women by facilitating their traveling and making it easier for them. The Pilot Project will provide scooters to government teachers only, as their salaries are lower than private school teachers.

However, do you think this electric scooties scheme for female teachers is a step in the right direction? 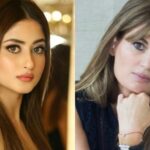