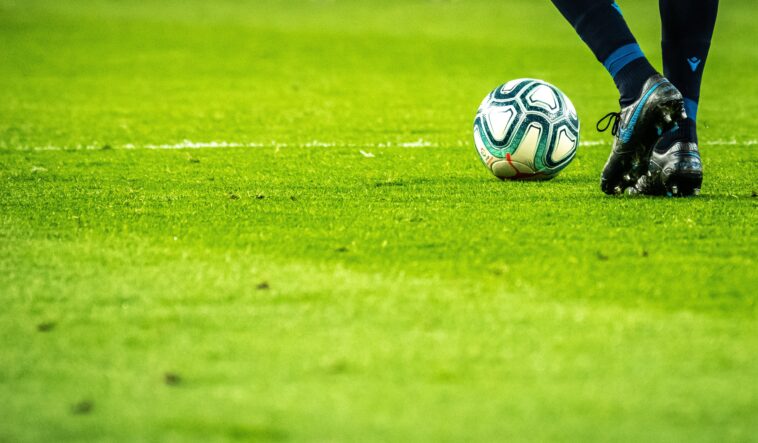 Football is the most-watched and the most played sport in the world. Like the whole world, football is played and watched in Pakistan with a lot of interest and enthusiasm. Pakistan is currently ranked 197 in the Federation of International Football Association (FIFA) rankings and is currently facing a ban to be a FIFA member. The lack of government interest, facilities, infrastructure, corruption, and political intervention in the Pakistan Football Federation (PFF) has led Pakistani football to its worst condition. But this never stopped Pakistani young boys and girls to lose interest in the beautiful game. Pakistan has a lot of talent and skill in football.

Made in Pakistan Football Used in UEFA Champions League Final

In January a mega-talent hunt program was organized in Pakistan to hunt talent in the country. The trials were conducted to find the best footballing talent in Pakistan. The talent hunt drive was conducted under Global Soccer Venture (GSV). Top tired certified coaches supervised these trials. The face of GSV in Michael Owen. Owen himself came to Pakistan and met local plyers, football enthusiasts, politicians, and general Pakistani football lovers. Michael Owen is a legendary football icon globally, he has played as a striker for the world’s top clubs like Real Madrid, Manchester United, Liverpool, and Newcastle United. Owen also has played 89 international matches for England. He won Ballon d’or in 1998.

Michael Owen was impressed and he was optimistic about Pakistan’s future in football. The trials under GSV were conducted in 10 cities in the country. 21 young players were selected for the venture. These players will be sent to Europe to seek training from the best coaches and in the best facilities in the world. These young players will get a chance to grab the attention of the world’s best football clubs. This talent hunt venture can prove a turning point in the country’s football.

By this time the selected young players were supposed to be in Europe for the training. But the uncertain political situation in the country and change in government has delayed the departure of these players to Europe. Zabe Khan who is the CEO and the co-founder of Global Soccer Venture Pakistan is trying his best to speed up the process. Khan is in no mood to further delay the departure of 21 selected players to Europe. Players and coaches are optimistic that the talent will make it to the training ground in Europe.

Millions of Pakistani football lovers are hoping to see the Pakistan team playing in a FIFA World Cup soon. This venture by GSV under the former Prime Minister’s Kamyab Jawan Sports Drive can make the dream true.

The initiative by GSV Pakistan will play the role of a bridge between Pakistani talent and global football. There is no doubt that Pakistan has a lot of talent in football it just needs polishing, infrastructure, and the right coaches. The day is not far when Pakistani football will get recognition internationally. 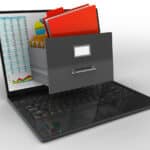