Nadal has fooled Paris again by winning the 14th French Open and 22nd Grand Slam title with an ailing foot. Rafael Nadal is an unbeatable name in tennis. From kids to elderly, everyone is aware of Nadal’s expertise and with his recent win he has only gained more fans.

Rafael Nadal overwhelmed Casper Ruud in straight sets Sunday to win his 14th French Open championship and 22nd Grand Slam title. It was only after the match that he revealed getting an injection for his ailing foot to be able to play. Nadal’s winning set of 6-3, 6-3, 6-0 has set an unbeatable record in the French Open. He also extended his lead in the three-way major titles race with Djokovic and Roger Federer. Nadal now has a men’s record 22 Grand Slam singles titles, two more than Djokovic, whom Nadal beat in the quarterfinals here, and Federer, who at age 40 is still recovering from his latest knee surgery.

“The preparation was not ideal,” he said. “I had a stress fracture of the rib, then I have the foot [pain], which stays there all the time. I had my doctor here with me — I don’t know how to say in English what we did. We played with no feeling on the foot, we played with an injection in the nerve so the foot was asleep — that’s why I was able to play.” 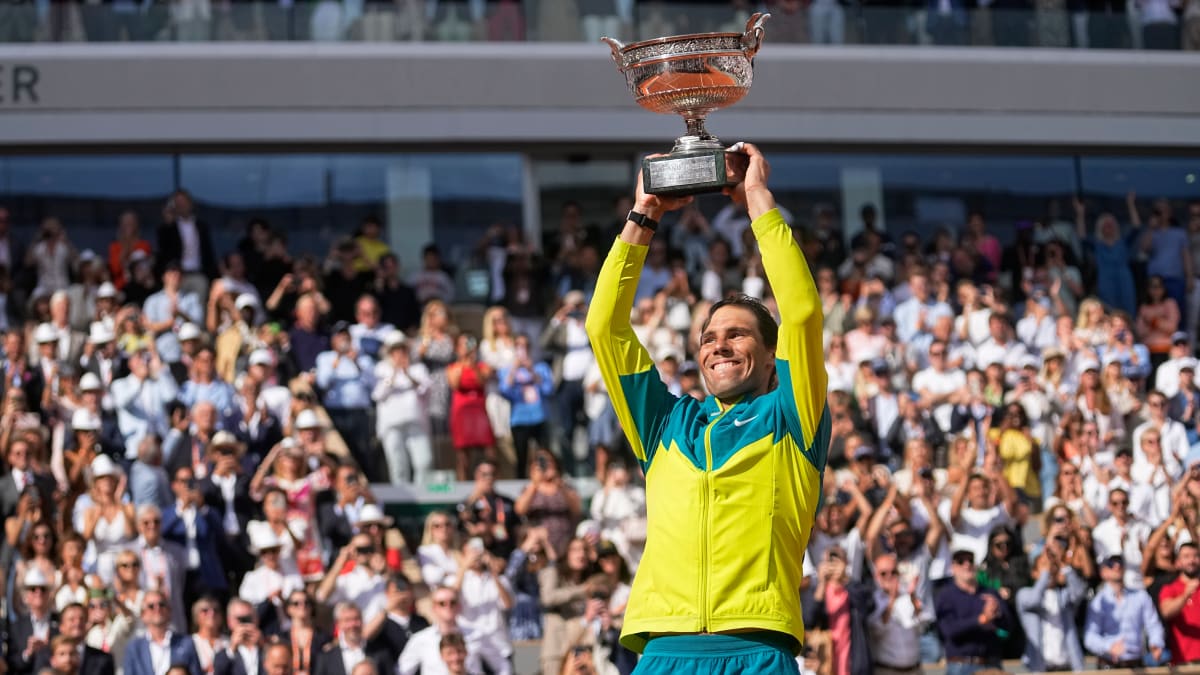 Nadal’s victory came two days after his 36th birthday and made him the oldest title winner in the history of the clay-court tournament. The oldest champion in tournament history had been Andres Gimeno, who was 34 when he won in 1972.

During the trophy ceremony, Nadal thanked his family and support team for helping him, because otherwise, he would have to retire much earlier. 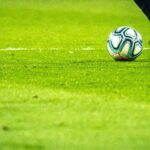 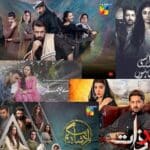