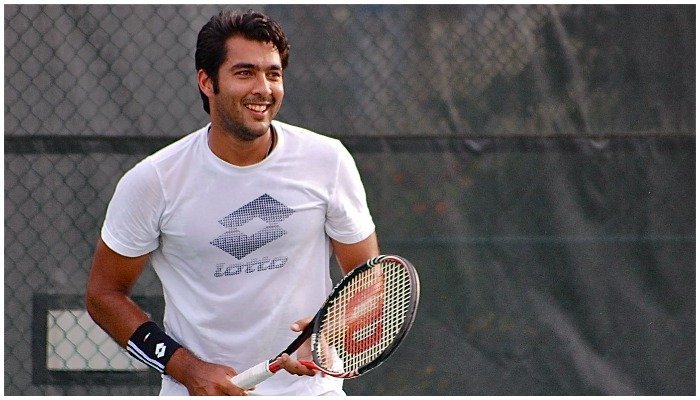 Aisam-ul-Haq Qureshi is a renowned Pakistan’s most successful and high-profile tennis player, for more than two decades. An athlete from Lahore, who has been Pakistan’s lone flag-bearer in tennis highest professional stage, winning numerous trophies and awards. Pakistan is not known to be a tennis playing nation worldwide but Aisam-ul-Haq has made his country proud in tennis courts on so many occasions.

Born on March 18, 1980 in the city of Lahore, Aisam-ul-Haq started playing tennis at a young age under the supervision of his maternal grandfather, Khawaja Iftikhar Ahmad. By the age of eighteen, he had beaten Andy Roddick and Olivier Rochus. He finished 7th which is still a record for any Pakistani tennis player to date. With such achievements, the start to his tennis career looked promising.

While our sportsmen continue to do justice with Pakistan’s name, it is also their responsibility to contribute with their humanitarian efforts. Aisam-Ul-Haq is not only the flag bearer for tennis in international sports but is also known for his humanitarian efforts. He is known to have a heart of gold when it comes to doing social work for the people of the country.

He runs ‘Haq Foundation’ and ‘Stop War Start Tennis,’ which promotes peace through tennis and helps victims of war resume an active lifestyle. Aisam kicked off his “Stop War Start Tennis” tour in Rwanda with the agenda of spotlight existing projects, assess the needs of the local partners and verify that donations are being used efficiently. He also gave away five wheelchairs for the disabled tennis players in Kigali.

Aisam-ul-Haq Qureshi plays tennis with a bigger purpose, beyond any prejudice and geographical boundaries. He not only continues to make Pakistan proud but also spreads the message of a peace-loving country. Aisam is an ambassador and role model for young people and for sporting competitors everywhere. Tournament organizing committee of Benazir Bhutto Shaheed National Tennis Championship and Islamabad Tennis Complex is joining the nation in paying tribute to this legend of tennis, who is the true ambassador of this country and the sports around the globe. We wish him more success in the future. 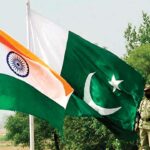 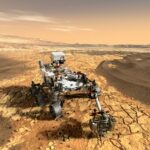