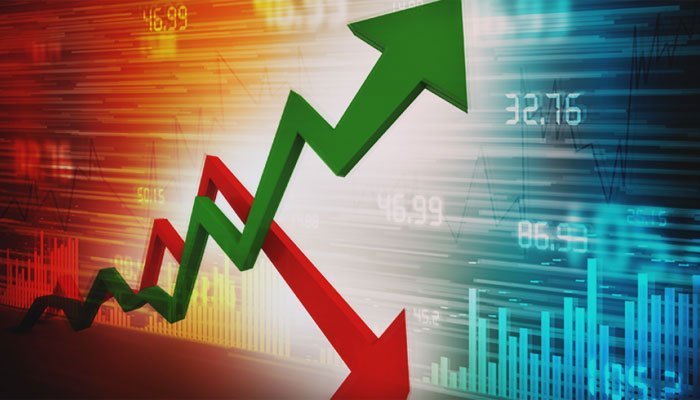 The world’s perception and priorities have changed over time. There is no time to wage wars and engage in battle in an old-school way. The war now is economical and tech-based. The more you focus on your economies you have more say in the regional matters now. As they say, money speaks, and it stays true. Pakistan has been broadening its horizons by collaborating and inviting foreign businesses to invest. And after constant efforts from the government, Pakistan has been ranked amongst the top economies. As we believe, ‘Hamari Parwaz Buland Se Buland Tar Honi Chahye’.
Pakistan’s geographical location has been of utmost importance. Near to the Indian ocean, with neighbors like Iran, China, Afghanistan, India, we belong to a diverse region. Once part of the silk route and many other trade expeditions, Pakistan has been carrying a central status.
In today’s world, economics plays an important role. It rules the world. Pakistan, an agrarian country, has a lot to offer to the world.

The last two years have seen a lot of highs and lows due to the pandemic. The positive point for Pakistan’s economy is that it has been progressing rather than being stagnant. Some of the important economic goals achieved in the last few years are as follows:
• Pakistan Stock Exchange claiming the highest profits
• Exports of $31 billion
• Remittance flows of $32 billion
• FBR witnessed a growth of 18%
• Large-scale manufacturing growth of 15%
• Corporate profit of Rs.930 billion
• Private sector credit of Rs.1,138 billion
• IT sector exports of $3.5 billion
• Inflows of Rs.1,100 billion into the rural economy
• Inflows of foreign exchange through the Roshan Digital Account (RDA) crossed the $1 billion mark
• SBP’s foreign exchange reserves rose to $16 billion, a four-year high
• Increase in cellular mobile subscribers and broadband users
• Integrated National Security Policy launched

CPEC has been very instrumental in bringing international investors to Pakistan. It has broadened Pakistan’s horizons on the economic front. Usually, termed as ‘Gateway to Central Asia’, Central Asian countries (Kazakhstan, Kyrgyzstan, Tajikistan, Turkmenistan, and Uzbekistan) have shown interest in collaboration and partnerships, which will benefit the region in the longer run. Other partners interested in CPEC include:
• China
• Saudi Arabia
• UAE
• Indonesia
• Germany

Pakistan has been moving towards its goals slowly and steadily. By 2025, we would be among the 25 top economies. By 2040, it would be the 23rd biggest economy. That is quite promising as the role in the region and the global impact economically will be achieved. 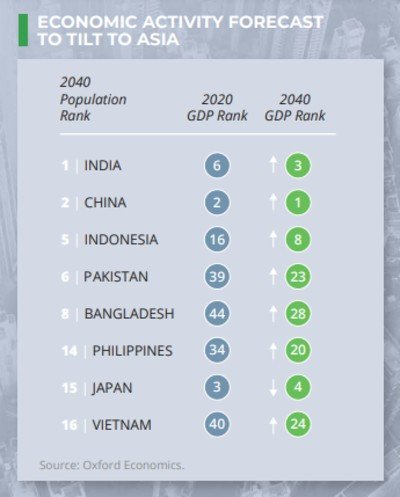 More updates on the economic front 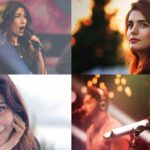 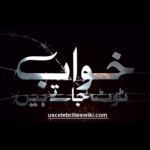