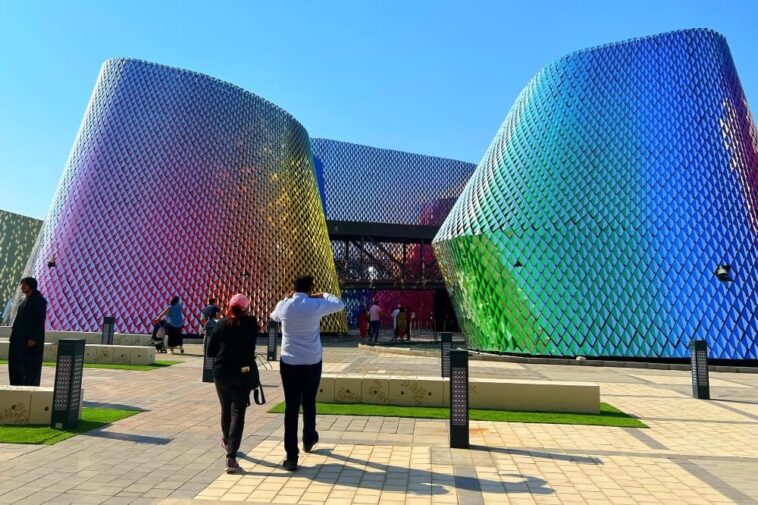 Pakistan Pavillion at the Dubai Expo 2020 has been grabbing attention for all the right reasons. It has taken the organizers and the visitors by storm. So far, over 1 million people have visited the pavilion. Rashid Rana is the man behind this game-changing designed pavilion. It has continued to fascinate people with its design. Another feather in the cap is grabbing the BURJ CEO Award for ‘Best Pavilion Exterior Design’, which is a huge achievement.

Rashid Rana: The man behind the Pakistan Pavilion

Rashid Rana, Pakistan’s leading visual artist, is the architect of the pavilion’s façade. He has recently received Sitara e Imtiaz from the government for his work. Rashid said that they gave him the goal of transforming architecture into artwork. He drew inspiration from the diversity of Pakistan. “The pavilion offers diversities of geographics, climate, culture and the transition between colors amplifies the diversity and, highlights the South Asian nation as a prime destination for the opportunity and unique experiences.” 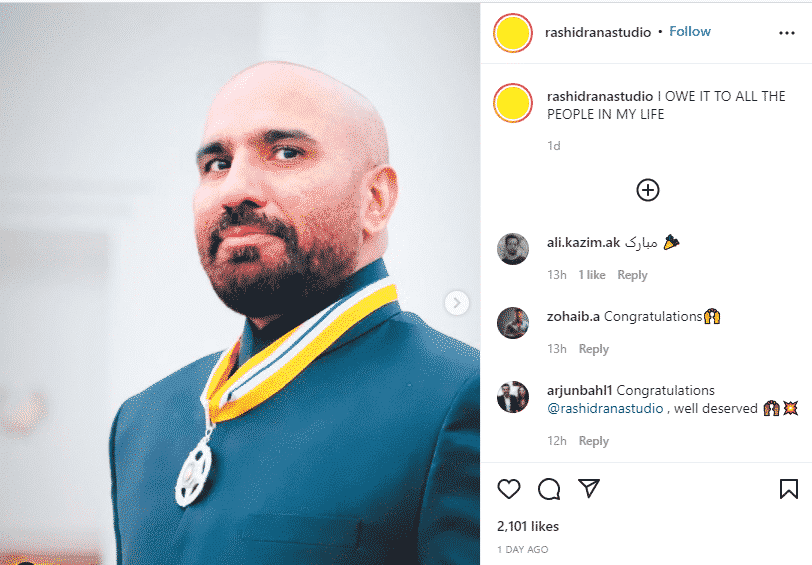 Unity of All that Appears

The Alpine-looking Pakistan Pavilion shows towering “peaks of progress” in sustainability, sport, science. The five wings show the country’s provinces. It is titled ‘Unity of All that Appears’, which has almost 24,000 identical pieces in different sizes and colors which are combined to show harmony. It comes under the theme, ‘Under the Harmony’, where it aims to showcase Pakistan’s vast opportunities in tourism and commerce, and investment. Initially, it was decided that they would hold 100 events at the venue, but because of its popularity, over 300 events have been held. 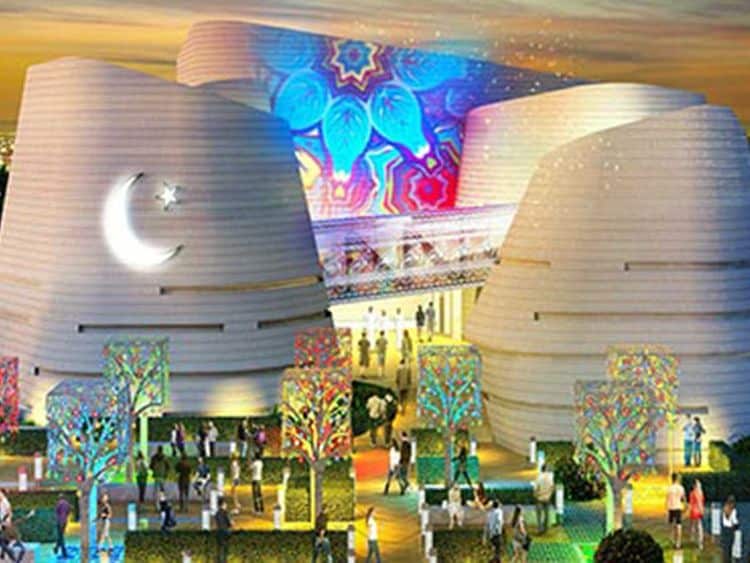 The pavilion has the honor of winning the BURJ CEO Award for ‘Best Pavilion Exterior Design’. The official Twitter handle revealed that. It said, “We are happy to celebrate the award.” Just before that Rashid Rana, who is the designer for this beautiful pavilion, was conferred by Sitara-i-Imtiaz on Pakistan Day by the honorable President Dr. Arif Alvi. It is a multiple treat for all of us.

We are happy to celebrate the award given by Burj CEO for "Best Pavilion Exterior Design at Dubai Expo". pic.twitter.com/qJTvKmXnnr

The Ministry of Foreign Affairs also shared and congratulated Pakistanis for both these feats.

The designer of the Pavilion @RashidRanaRR has also been honored with the Sitara-e-Imtiaz, Pakistan's third-highest civilian award.

It is a proud moment for Pakistan to be represented at international forums in such a manner. We hope to see more such architectural beauties where Pakistan is represented. Do not forget to visit the Pakistan Pavilion if you are in Dubai. 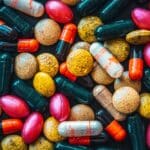 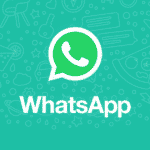