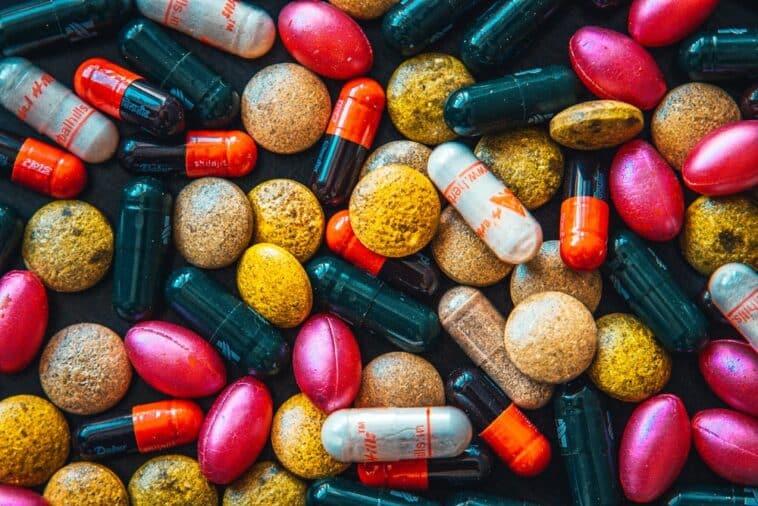 Think of a person who makes good use of creativity, ensures that the humor is always well utilized, and never fails to make people laugh. Did you think of a drug dealer too? Well, we certainly did. Drug dealers are the strangest creatures in the entire world. They will often think of false identities like candyman or the pacifier and they will sell you some potent stuff to ensure that you start seeing stars in the broad daylight. If it isn’t their way with words, and awesome marketing packages (the first dose is always free), their ability to disappear into thin air upon hearing the first police siren will surely surprise you. And that is not all. They have such a way with their words whenever they talk about their ‘products’. You will be legit confused even if you are a meth addict and are genuinely seeking the next dose. Imagine going to a shady ‘candyman’ at the dead of the night, and meeting a big thug who would offer to sell you, ‘candy’ or will hook you up on ‘higher studies’. Some of those names may outright confuse you. Such is the creativity of a drug dealer.

Commenting on the broad creativity that some of these dealers depict, the dealers who were caught smuggling ice in prayer mats deserve special recognition. In case you haven’t heard, the Anti-Narcotics Force (ANF) of Pakistan has recently caught 30 Kg of ice absorbed in prayer mats, towels, and ladies’ clothing. They were to be delivered to Australia by Arshad Ali, a citizen of Lahore.

Clearly whoever thought of this scheme must have studied the wrong side of Pakistan where he mistakenly assumed that we are religious fanatics. We can bet he must have thought that airport authorities would never inspect the payer mats or ladies’ clothing. Thank God the authorities did step in and manage to confiscate those items. Had that not been the case and those items would have mistakenly made it to the wrong people, you can only guess what would have happened. Somebody would suddenly start seeing the entire world in a prayer mat, or a swipe after shower with the ‘infected towels’ would make them see things. Would have made them wonder what was in the water they showered in. Not to mention the chaos the ladies’ clothing would have caused. We might have a few aunties fighting over a new line of clothes because it gave them the perfect ‘peace’.

The drug parcels are now under police custody. Thankfully, no one will be seeing any funny stuff anymore, nor will the drug dealers sell any ‘candy’ in Australia, where they were originally headed from Pakistan. 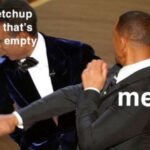 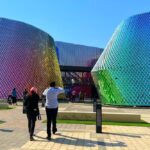