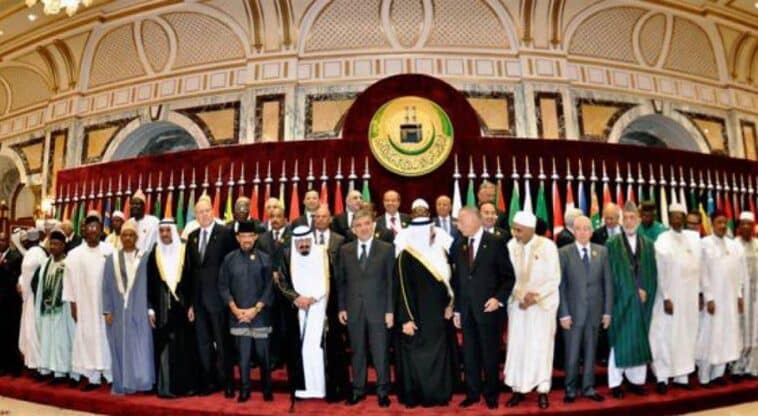 Pakistan enjoys a privileged status as a member of OIC in terms of population. It is the second-largest member of OIC. Furthermore, Pakistan is the only Muslim country with active access to nuclear weapons, has the sixth-largest army in the world, and a large labor force working in various Muslim countries. Pakistan also has a history of conducting OIC Summit Conferences in which all important countries of the Muslim world participate.

This year in 2022, Pakistan has the privilege of conducting the 48th OIC Session. This is an important duty as well as an honor, as 46 countries have confirmed their participation in the session. The dates are from 22nd March to 23rd March. The guests of honor will be the foreign ministers at the OIC. The arrangements have been finalized.

Commenting on how momentous this occasion is for Pakistan, Shah Mahmood Qureshi, the Foreign Minister of Pakistan, said, “It is a great honor for Pakistan to host the 48th OIC Council of Foreign Ministers meeting.” The theme of this session is, “Partnering for Unity, Justice, and Development.” Through this OIC session, Pakistan will seek to build bridges of cooperation and partnerships with all the Muslim countries, as well as build harmonious relations with other states.

It is worthy of mention that in December 2021, Pakistan had conducted another session with OIC Foreign Ministers in Islamabad on Afghanistan.

This OIC Session holds special importance. This is because this year is Pakistan’s 75th anniversary of Pakistan Independence Day. 23rd March is an important date for Pakistan since the resolution for Pakistan’s independence was passed on that day. Symbolically, holding a session of that importance on this day represents the progress that Pakistan has made ever since its establishment. It also represents Pakistan’s commitment to bringing together all Muslim countries for the sake of peace, harmony, and positive development. 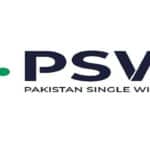